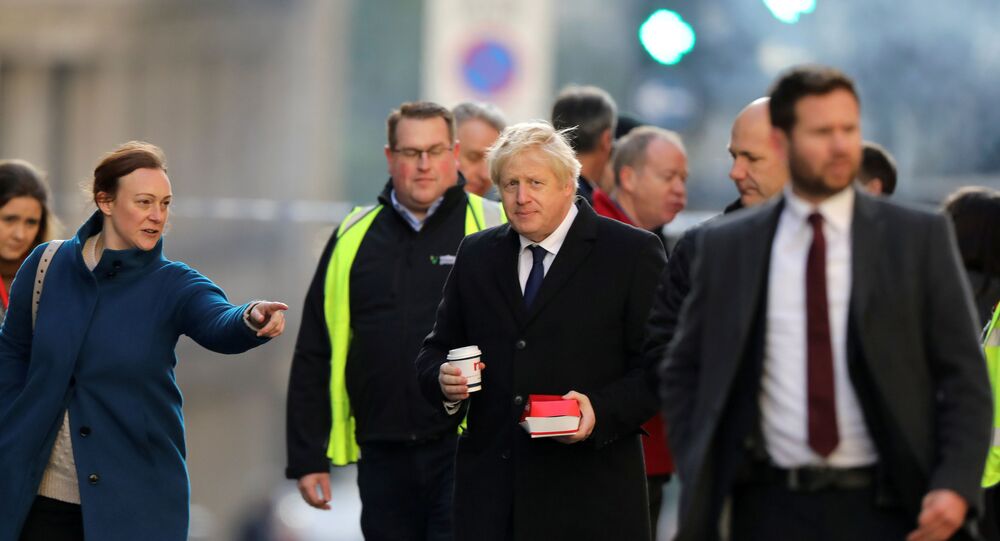 Boris Johnson has pledged to introduce a 14-year minimum prison term for convicted terrorists, while the government is to zero in on those former inmates that are now out on parole.

The UK Ministry of Justice has launched an urgent review of the licence conditions of offenders freed from prison on parole after the deadly London Bridge attack on Friday.

Usman Khan was jailed for his role in a foiled attempt to plot the 2012 bombing of the London Stock Exchange, as well as planned attacks on Big Ben, and Westminster Abbey. The London Bridge assailant had even planned to set up a whole gang to be trained in his home province of Pakistani-administered Kashmir.

Despite the conviction he was deemed suitable for release, albeit being subject to an "extensive list of licence conditions", Met Police Assistant Commissioner Neil Basu said.

"To the best of my knowledge, he was complying with those conditions", he added.

As part of the terms of his release, the 28-year-old, who was shot dead by the Met police after killing two and injuring three others, was obliged to take part in the government’s disengagement programme, which aimed at rehabilitating former inmates.

The Friday stabbing attack began inside Fishmongers’ Hall, where Khan was attending a prisoners’ rehabilitation programme, before continuing on the London Bridge, drawing the attention of the public and prompting others to get involved to wrestle a knife out of Khan’s hands.

Interestingly enough, among the members of the public who confronted the attacker and chased him down were former and current prisoners attending the rehabilitation event, including a man, James Ford, convicted of brutally killing a 21-year-old woman in 2003, according to The Telegraph.

NHS chief executive Simon Stevens has stated that three victims remain in hospital following the attack - two in stable condition and one with less serious injuries.

Met Police Assistant Commissioner Basu said officers had been working "flat out" to try to establish the "full circumstances" of the stabbing, while Prime Minister Boris Johnson vowed to “toughen up sentences” if the Tories grit out a victory in the general election on 12 December.

"If you are convicted of a serious terrorist offence, there should be a mandatory minimum sentence of 14 years - and some should never be released", he said.

"Further, for all terrorism and extremist offences, the sentence announced by the judge must be the time actually served - these criminals must serve every day of their sentence, with no exceptions".