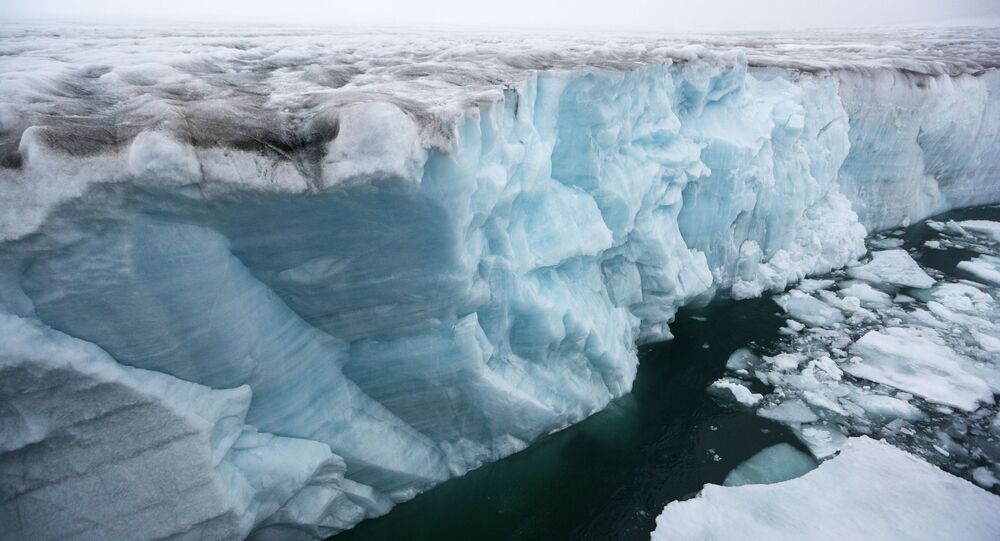 HELSINKI (Sputnik) - Iceland, which is currently chairing the Arctic Council, plans to host a summit in 2020 for the heads of states of member countries. Russian President Vladimir Putin has already been invited Iceland's Foreign Minister Gudlaugur Thor Thordarson said.

"Iceland wants to hold an Arctic Council Summit in Reykjavik next year, which means that if everything works out, it will be a meeting of the heads of states. We have announced our intentions with all member countries of the Arctic Council", Thordarson said.

When asked whether Putin had been invited, the foreign minister said "of course", adding that Iceland would work to make the summit successful.

Russia previously hosted a regular meeting of the organisation's representatives that took place on a ship travelling from St. Petersburg to Valaam Island in the centre of Lake Ladoga in northwest Russia.