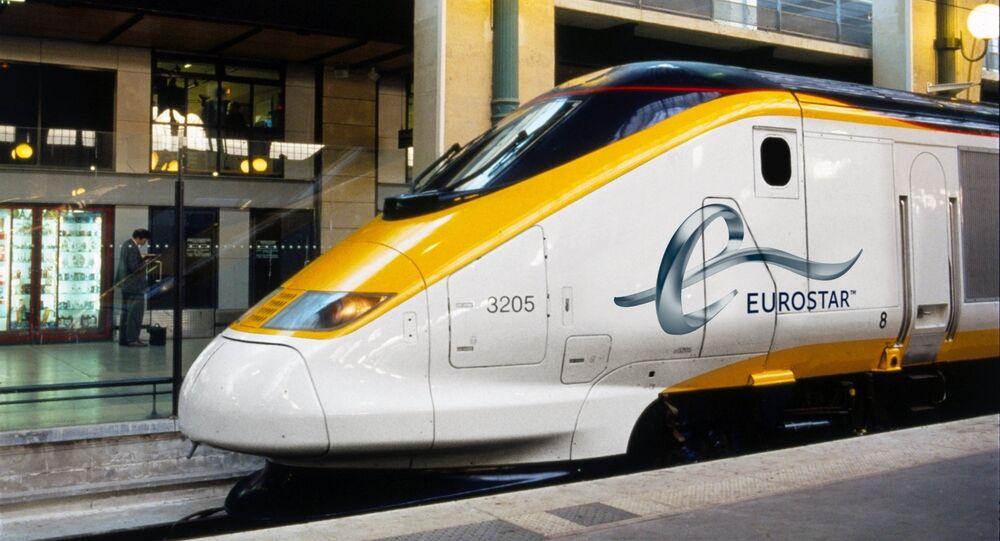 An item which caused the evacuation of the Gare du Nord, Europe's busiest train station, has been determined by local authorities to be an inactive mortar shell.

Parisian police ordered a partial evacuation of the railway hub on Friday after they found an inactive explosive device in a traveller's bag, according to sources.

The shell was discovered during a random check at the station, which is a stop for trains from London, Belgium, Germany and the Netherlands, four suburban train lines, and the city's two metros.

According to a source, the man who carried the item was a soldier.

Arrivals and departures were briefly delayed before being continued later in the day.

France and Paris, in particular, have endured several deadly attacks committed by Daesh* supporters and radicalised Muslims. The terrorist assaults in Paris on 13 November 2015 were considered the worst in the nation’s history.