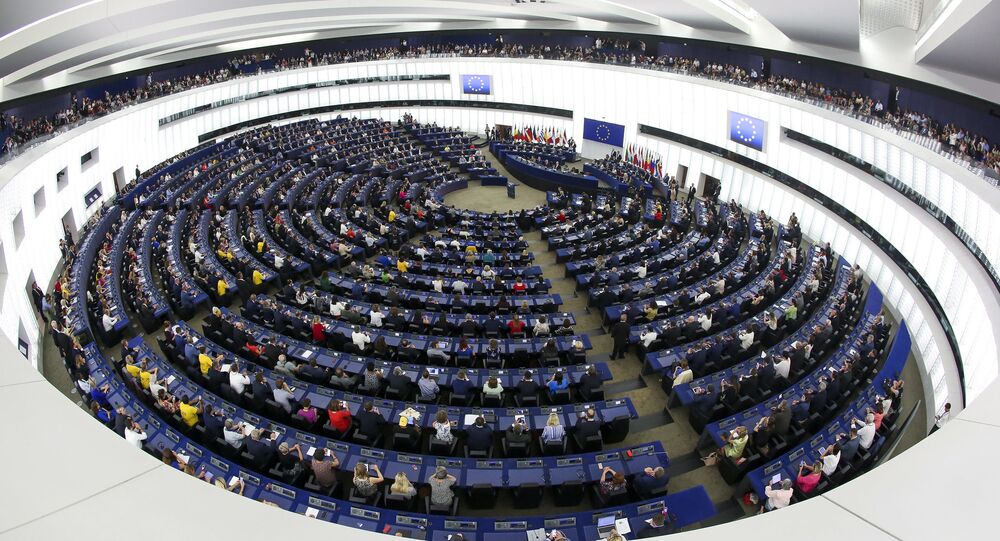 The Parliament’s vote came during a debate about an upcoming United Nations conference on climate change that is scheduled for 2 Dec and the same day scientists warned that our planet has crossed several tipping points.

The European Parliament has declared a global climate and environmental emergency, urging all member states to commit to net zero greenhouse gas emissions by 2050. In a 429-225 vote, MEPS backed legislation drafted by Pascal Canfin from the party Renew Europe, who filed it earlier this month after the United States began the process to formally withdraw from the Paris Climate Agreement, which sets targets to reduce greenhouse gas emissions.

The resolution calls on members of the European Union to cut emissions by 55 percent by 2030 in order to become climate neutral by 2050, a 15 percent improvement from its current target, which Climate Action Network, a coalition of non-governmental organisations that encourages minimising human-induced climate change, called “shockingly insufficient”.

We have done it!
Thanks to all the support and proud to have gathered a large majority in the European Parliament to make Europe the first continent to declare a climate and environmental emergency.
We are today meeting the expectations of European citizens.#ClimateEmergency

​Social media users met the news with skepticism, saying MEPs themselves should set an example by opting for other means of travel to work meetings and introducing an aviation tax.

MEPs vote for a ‘climate emergency’ then all promptly make their way to the airport to fly home after a week in Strasbourg!

If the EU are serious, then scrap the travelling circus!

Skype wants app or some other form of media could be used for all the talk they do, might miss out on the smoked salmon and bubbly but at least they could all work from home!

​Division in the Parliament and Europe’s Green New Deal

The text of the legislation that was adopted with 19 abstentions was opposed by the Eurosceptic European Conservatives and Reformists group. The Brexit Party voted against the resolution, while MEPs from the Parliament’s biggest groups, the centre-right European People’s Party, argued over the phrasing, saying the word emergency, der Notstand in German, would be associated with a Nazi-era law.

Pascal Canfin said the vote would send a strong signal to the European Commission and its incoming president, Ursula don der Leyen, as the commission prepares to unveil Europe’s green deal aimed at achieving climate neutrality. Von der Leyen, who will assume office on 1 December called the climate crisis “existential" and said her administration would make the climate issue its priority.
“How can it not be existential when we see Venice under water, Portugal's forests on fire, or Lithuania's harvests cut by half, because of droughts”, she said.

Europe’s green deal is said to include carbon taxes, reductions in pollution, heavier investment in financial businesses, and protection of Europe’s green spaces. However, the Czech Republic, Hungary and Poland, which rely on coal, are reluctant to commit to carbon neutrality by 2050 saying transitioning to clean energy is burdensome and requires additional funding.