Meghan Markle and Prince Harry revealed that they would step back from the public eye towards the end of the year, as the UK royal couple have struggled under an intense period of media scrutiny, from giving emotional interviews during the making of a documentary to filing lawsuits against various British tabloids.

Meghan Markle is “serving a life sentence” and “deserves a break” with husband Prince Harry, the Archbishop of Canterbury Justin Welby said on Wednesday in a BBC Five Live interview.

The Archbishop said Meghan was someone of “profound humanity and deep concern for people”, as he said:

"They (the royal family) are born into it and one of the things, with the great privilege of meeting some of them, that I'm most aware of is their sheer sense of duty and commitment, which means they know this is a life sentence”.

Archbishop Welby, who had officiated at the wedding ceremony of the Duke and Duchess of Sussex in 2018 and then baptised their son Archie in a ceremony earlier this year, continued:

"Even if they decided to withdraw from public life and never take any money and disappear, they would still be pursued because they'd be the ex-you know Duke of Rock or whatever. It is genuinely a life sentence."

Broaching the subject of how Meghan Markle has been treated by the media and press, he branded it “racist”, saying:

“I would obviously be immensely concerned about all racist behaviour and, particularly when it's someone you know, you just think this is so totally undeserved.”

The archbishop’s remarks come as reports have been circulating, suggesting that the Duke and Duchess of Sussex are considering having their second baby in the US.

The move, claim sources, would help the Duchess prevent a repeat of the “loneliness” she felt when she was pregnant with her first-born, Archie.

“Meghan already told pals that when she comes to deliver her next baby – she would like to do it in LA where she was born and bred," OK magazine cited a source as saying.

Earlier Markle, who gave birth to her firstborn in May this year, spoke openly about the pain of being a new mother in the public eye as she appeared in an emotionally candid documentary which aired in October about her and Prince Harry.

The Duchess of Sussex struggled to fight back tears in ITV’s Harry & Meghan: An African Journey, as she said:

“Any woman, especially when they’re pregnant, you’re really vulnerable, and so that was made really challenging.”

During the interviews Prince Harry had also opened up on his struggles with public life and relationship with his brother William, whom he had grown apart from. 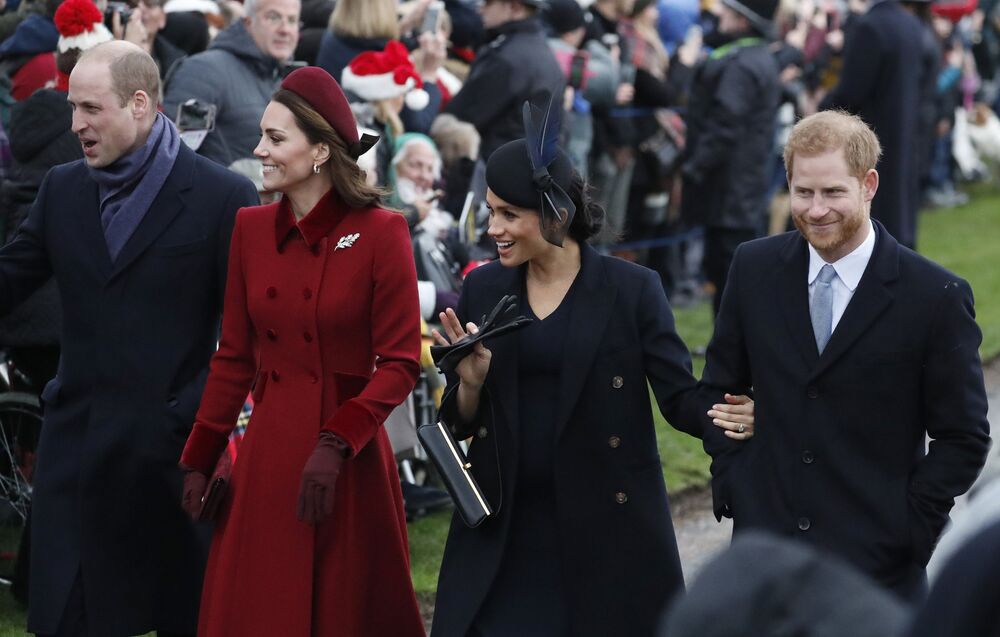 The current news comes as the royal couple have chosen to take time off from being in the public eye towards the end of the year amid concerns that the intense scrutiny they’ve faced has taken its toll.

“The duke and duchess have a full schedule of engagements and commitments until mid-November, after which they will be taking some much-needed family time,” a royal source confirmed to PEOPLE.

It was also announced that they would spend a majority of their time off in the United States, with son Archie Mountbatten-Windsor enjoying his first Thanksgiving in Meghan's home country. 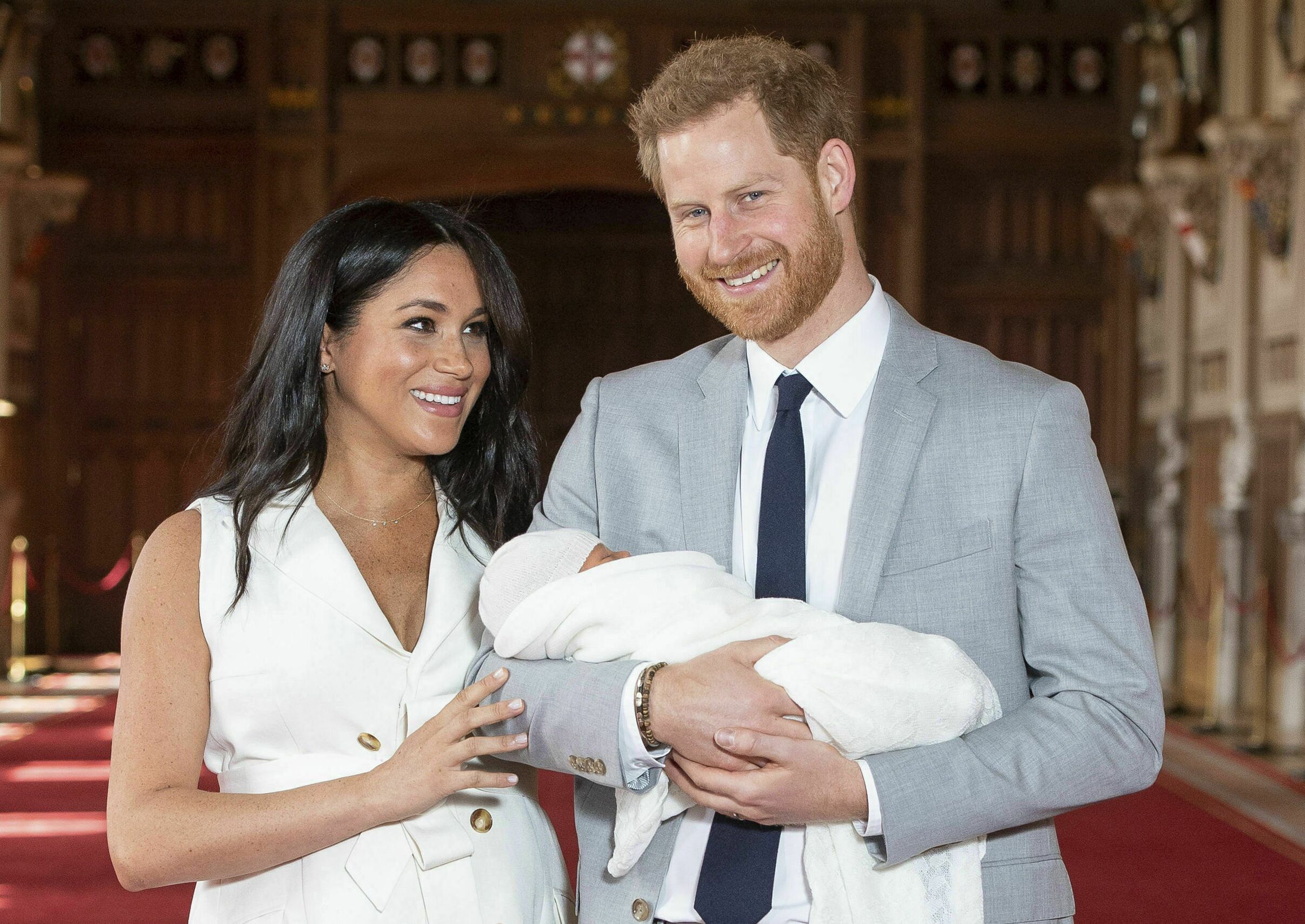 The Duke and Duchess of Sussex are also skipping the annual holiday festivities at Sandringham , including their public walk to church on Christmas morning with Queen Elizabeth and the rest of the royal family.

'She Left Us Behind': Uncle Reportedly Chastises Meghan Markle Over Her Family Situation