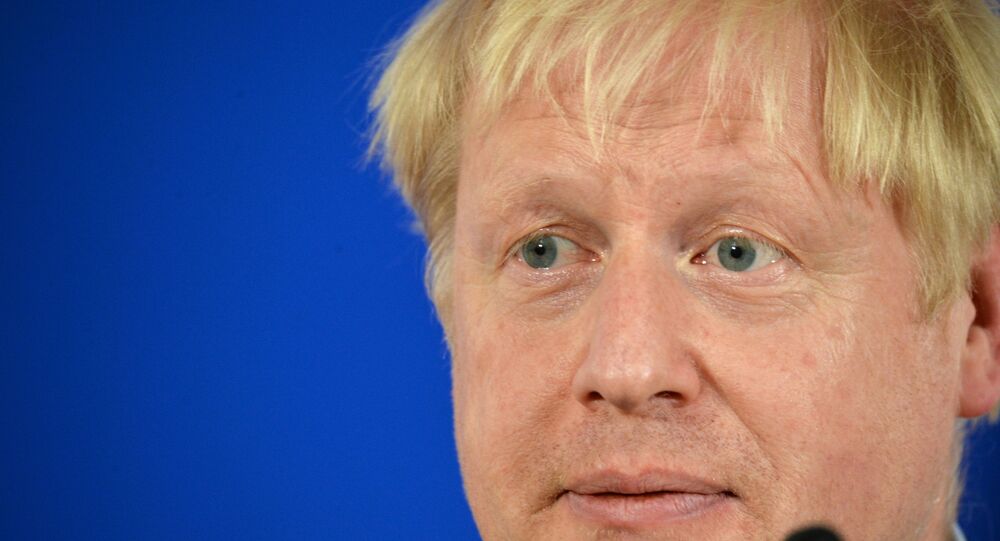 As the 2019 General Election campaign gets into full swing, Conservative Prime Minister Boris Johnson is traversing the country to meet with voters and workers to convince them of his manifesto pledges, which include the introduction of 50,000 new nurses for the NHS.

Boris Johnson received some brutal criticism from nursing staff in a Penzance hospital on Wednesday regarding his election manifesto proposal for the National Health Service (NHS).

When discussing the pledge to introduce 50,000 new nurses, the Prime Minister was asked if he had a "nurses tree" as well as a magic money tree.

“Do you have a nurses tree too, as well as a magic money tree?”@Conservatives @BorisJohnson @10DowningStreet challenged about the 50,000 nurses promised in his party’s manifesto.#GeneralElection2019https://t.co/RgDWSYOVNA pic.twitter.com/Obp9Xa6InG

​When asked by a nurse at the West Cornwall Community Hospital where the new employees are coming from, he replied:

"I think we should have a programme of making sure that people who have grown up in this country have a career in nursing … we’ve also got to make sure that we are open to people from around the world, and we can do that and we’re going to have an immigration system that is points-based."

He was accused of being deceitful after it came out that almost 50% of the nurses promised were in fact already working for the NHS.

One nurse at the Cornish hospital informed him that she would not shake his hand until his promises were kept.

Mr Johnson was also informed by a student nurse that she was "struggling" financially due to tuition fees, increased to £9000 by the Conservatives in 2010, and was requested information on bringing back the bursary.

"We’re definitely bringing back the bursary… but I’ll have to check that (on tuition fees)", Johnson replied.

The awkward meeting comes as Johnson was being accused by Labour leader Jeremy Corbyn of planning to open up the NHS to American pharmaceutical companies in secret trade talks.

Mr Corbyn claimed to have gotten hold of 451 pages of uncensored Government documents outlining how the NHS was on the table during a series of trade talks held from 2017 - 2019.

He said the Tory government were "selling-out" the NHS in order to get a trade deal with US President Donald Trump.

Mr Johnson, however, has denied putting the health service up for negotiation and said that there are "no circumstances" where the NHS would be on the table.