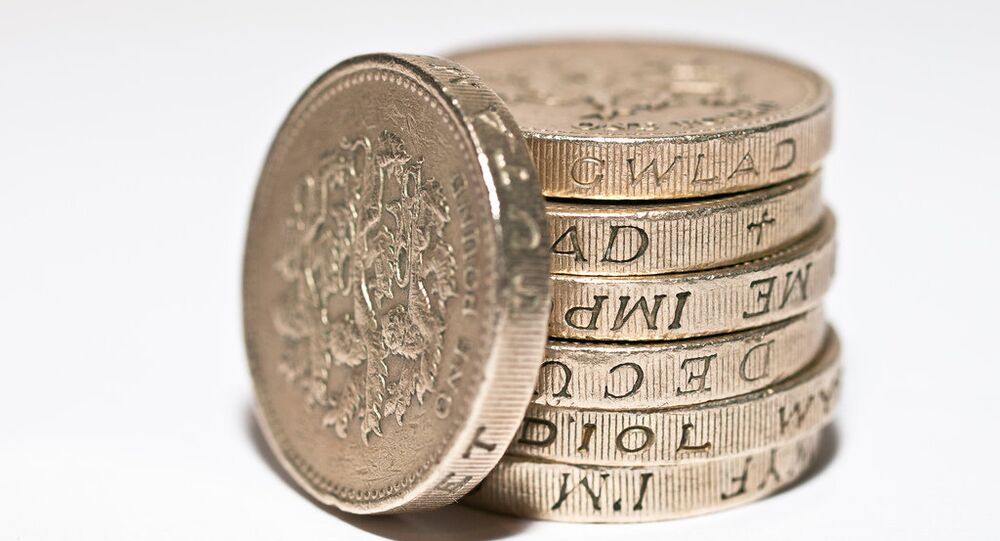 Earlier this month, The Guardian reported that the super-rich in the UK are bracing themselves for the necessity to flee the country immediately if Jeremy Corbyn becomes Prime Minister, for fear of losing billions of pounds should the Labour leader “go after” the wealthy elite with new taxes.

Speaking to the BBC on Tuesday, Jeremy Corbyn, leader of the UK’s opposition Labour Party, assured that there is no need for British billionaires to flee the country if his party comes to power.

“No, it doesn’t crumble at all,” Corbyn said when asked about a scenario where a considerable part his income tax base leaves the UK after he's elected Prime Minister.

“They can see all around them the crumbling of public services and the terrible levels of child poverty that exist across Britain.  There is no reason why they would have to leave the country and they shouldn’t,” he added.

Touching upon his plans to increase borrowing, Corbyn made it clear that Labour would not stick to “to willy-nilly borrow”.

The remarks come after Labour Party Shadow Chancellor John McDonnell pledged a drastic redistribution of wealth in order to curb the power of the British super-rich.

“No one needs or deserves to have that much money, it is obscene. It is also obscene that these billionaires are buying access and tax breaks to [UK Prime Minister] Boris Johnson’s Conservative Party,” McDonnell told a general election campaign event in London last week.

He also signalled his readiness to “rewrite the rules of our economy”, describing the upcoming general election as a chance to topple a system which capitalises on exploiting workers.

McDonnell’s comments were preceded by The Guardian reporting in early November that the super-rich in Britain are preparing to leave the country immediately if Corbyn takes power, in the fear of losing billions of pounds should the Labour leader “go after” the wealthy elite with new taxes to “pull down a corrupt system”.

According to the newspaper, lawyers and accountants employed by the UK’s wealthiest families are believed to be inundated with calls from clients who seek advice on moving to countries and shifting fortunes offshore to avoid the Labour leader’s threat to tax all inheritances above £125,000 ($160,350).

Earlier, Corbyn embarked upon his election campaign on 31 October, pledging that a Labour government would go after the super-rich, who exploit a “rigged system” to benefit themselves.

The Labour leader named five members of “the elite” he would target if he becomes prime minister, including Mike Ashley, the owner of Sports Direct and Crispin Odey, a hedge fund boss who made millions betting against the pound in the run-up to the EU referendum.

The list also comprises Jim Ratcliffe, the chief executive of the petrochemicals company Ineos, Rupert Murdoch, the owner of the Sun and the Times; and Hugh Grosvenor, the Duke of Westminster, who controls a large central London property empire.

The snap general election was approved by the UK Parliament's House of Commons late last month, following Brussels’ move to  approve another deadline extension for Britain which gives the country until 31 January 2020 to ratify the Brexit deal negotiated by Johnson.