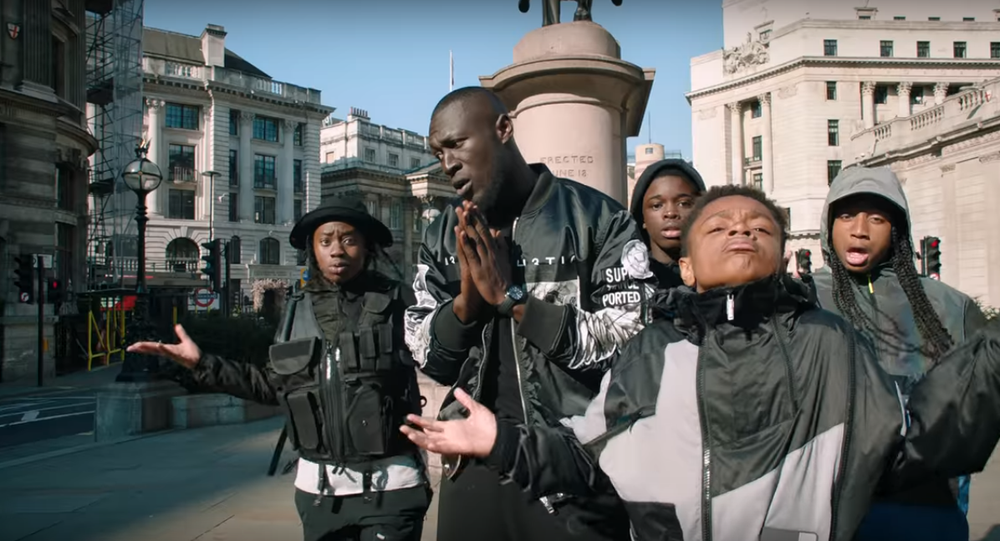 Rapper Stormzy has been a long-time supporter of Labour leader Jeremy Corbyn, urging fans and young people to vote for him against then Prime Minister Theresa May at the last general election. The surge in youth support has been credited with the loss of the Conservative majority in the June election of 2017.

Over 150,000 young people under 25 applied to vote on the second last day before the registration deadline at 11.59pm on Tuesday, following grime artist Stormzy making an Instagram post urging supporters to register.

The number is the biggest spike in registrations since 22 May 2017, which was the deadline day to register for the the snap general election, which saw the ruling Conservative Party lose its majority.

​In an Instagram post, the rapper urged his audience to apply to vote before explaining his support for Labour leader Jeremy Corbyn.

The rapper called Prime Minister Boris Johnson a "sinister man with a long record of lying."

"It is very, very, very important that every single person who reads this goes and registers to vote. ‘Don’t sit there and think, ‘my one little voice ain’t gonna do anything’ – your vote is CRUCIAL".

He added that be believed the Labour leader is "committed to giving the power back to the people."

The rapper's comments were attacked by Michael Gove who said the star was "better at rap than politics".

"I think we again know that Stormzy, when he took to the stage at Glastonbury wearing a stab vest, he made clear what his political views were then," Mr Gove said during an interview with Talk Radio on Saturday.

Stormzy has made a name for himself in strong opposition to the Conservative party, even releasing a number one single called Vossy Bop which includes the lyrics "F*** the Government, F*** Boris".

So far, 2.8 million applications to register to vote have been made since the election was called, more than a million more than in the pre-deadline period before the election in 2017.

If this trend continues throughout Tuesday, then it could beat the record for the most voter registrations recorded in a single day.