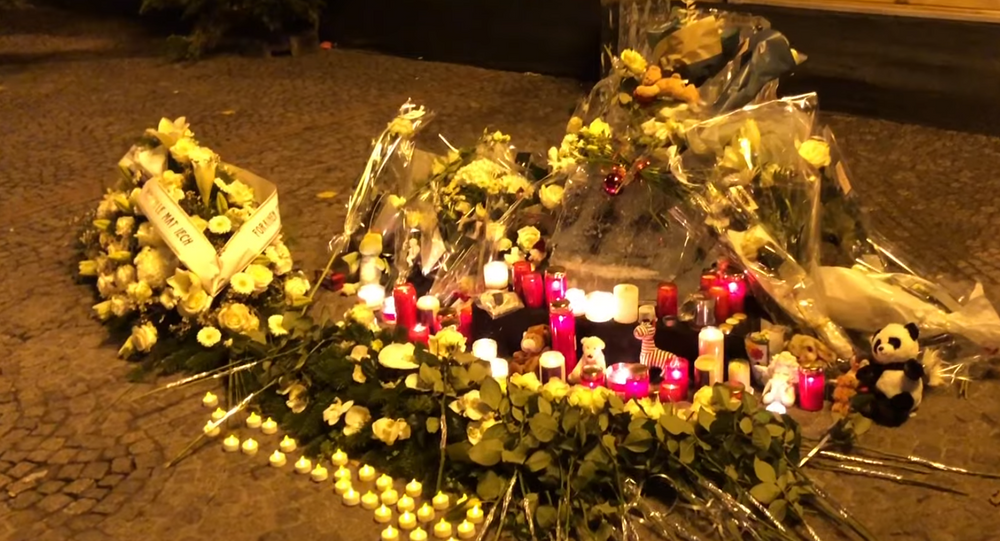 An involuntary manslaughter investigation has been launched by Luxembourg state prosecutors after a toddler was fatally injured by a shard of a collapsing ice sculpture over the weekend.

A two-year-old child was severely injured and died shortly after a “serious accident” at the Place Guillaume II Christmas market on Sunday, according to a translated statement released by Luxembourg police.

The accident, as reported by Kirchberg-based outlet RTL Today, occurred at around 8:00 p.m. local time after an ice sculpture near the skating rink of the Christmas market suddenly collapsed and shattered into several shards - one of which struck the toddler. The child died in an ambulance while en route to the hospital, noted police.

The cause of the sculpture’s fall remains unclear and is the source of the involuntary manslaughter investigation being led by the public prosecutor’s office.

“We are all shocked, me first and foremost. This does not happen, such a thing could not occur again,” the unnamed sculptor of the ice figure told RTL. According to him, the large sculpture "could not fall alone - it's impossible.”

The Luxembourg Times reported that the ice figures were sculpted on-site, hours before the Sunday Christmas market event.

“It cannot be put into words how sad this makes us. My deepest sympathies and condolences for the family,” reads a November 25 tweet issued by Luxembourg Prime Minister Xavier Bettel concerning the young boy’s death.

Out of respect for the deceased toddler and his family, the City of Luxembourg canceled all Christmas market events scheduled for Monday.

The city’s municipal council also issued a statement expressing its deepest condolences to the family and friends of the victim while acknowledging “that no words can appease the pain they are experiencing,” reported RTL.

As the investigation continues, the state prosecutor has requested those who attended the market on Sunday to send authorities any and all images related to the ice sculpture in question.

‘No Sign of a Slowdown’: Global CO2 Concentration Hits Record High in 2018