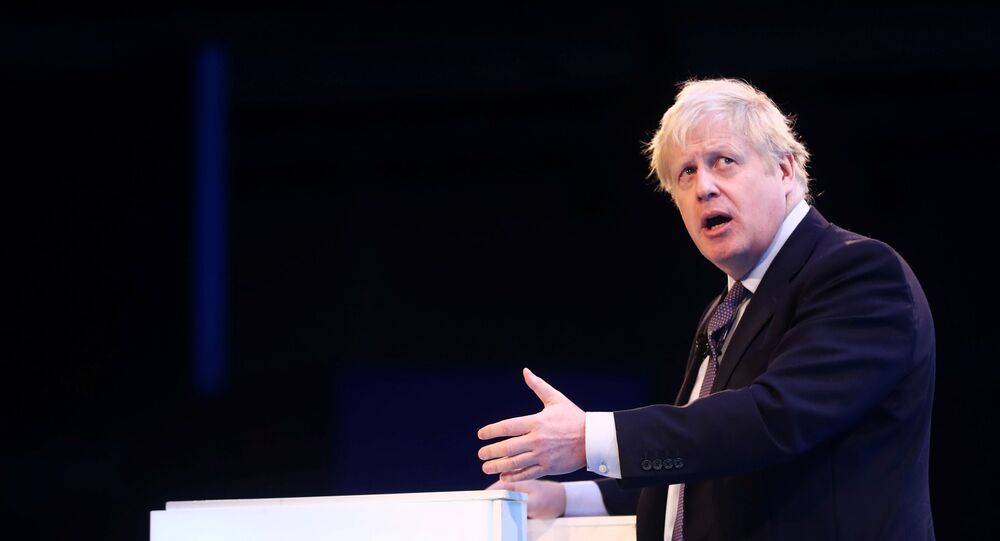 UK Prime Minister Boris Johnson’s Conservative Party wants to get the United Kingdom out of the European Union by 31 January, while Labour has promised to give the British people "the final say" by asking them to choose between leaving with a "sensible deal" and remaining in the EU.

Boris Johnson says the Conservative Party manifesto will be launched at 2.00 pm on 24 November. The prime minister is expected pledge the introduction of free car parking for NHS hospital patients, relatives, and staff. According to Johnson, the Conservatives will set out a programme to “get Brexit done and allow us to move on” and “unleash the potential of the whole country”.

The UK Parliament has agreed to hold a snap general election on 12 December, after Brussels approved a Brexit extension until 31 January, postponing it beyond the previous deadline of 31 October.