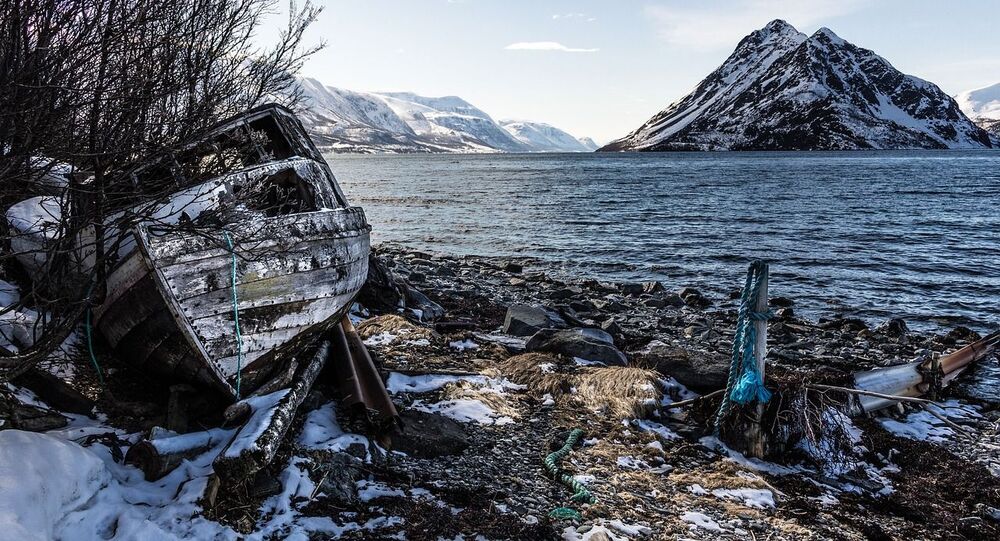 The population in all of northern Norway's counties is in decline, a phenomenon not seen in years, according to Statistics Norway. In recent months, the area has been losing eight residents a day.

Statistics Norway, the Scandinavian country's number-cruncher, has published disappointing population figures for the northern part of the country, signalling a level of flight not seen in 20 years.

Nordland County administrator Tomas Nordvoll described the situation as a “complete crisis”, as his county has lost 702 inhabitants in the past three months alone, which equals eight a day. For the first time in 12 years, the population is declining in all of Norway's northern counties at the same time, while the country's overall population is growing.

To remedy the striking population decline in northern Norway, Arne Holm, the editor of the local news outlet the High North News, has proposed the radical solution of massive tax breaks, turning northern Norway into a self-described "tax haven".

According to him, Norway is totally dependent on its “geopolitically and economically important” northern counties for its well-being. However, to make the due financial contribution to the state's coffers, the region needs 25,000 new employees in a matter of several years. Meanwhile, even major northern cities seen as engines of the economy, such as Narvik, are struggling with growth.

He emphasised that this part of the country plays a crucial role in Norwegian politics due to its proximity to Russia and has fisheries and mining industries, on which the entire world depends.

Targeted tax reductions, he argued, will not only equalise the wage differences between the South and the North, but also ensure the much-desired economic growth. To achieve this, Holm wants a national debate on completely removing the national tax for everyone living in northern Norway.

“In northern Norway, very few people have high incomes and wealth. Often, the public sector is the wage leader. In general, wages are quite low here. It is important that we are able to attract a high level of expertise”, Holm wrote.

Holm believes that the state will not lose a penny on the tax breaks, as an increased workforce will allow companies to expand their production.

Bård Harstad, a professor of economics at Oslo University, suggested that while tax breaks may indeed lure more people to northern Norway, the positive contribution of this measure remains to be seen.

MP Dagfinn Olsen of the Progress Party, a northerner himself, suggested that “making ourselves more attractive” is more important than offering tax breaks.

“I think it's about having the right jobs and the right educational environment that matters”, the MP said.

Olsen believes instead that Norwegians themselves must start talking more positively about the region.

There is a similar phenomenon of population flight from the northernmost areas of fellow Scandinavian counties Sweden and Finland, as well as Russia.

In the US, some cities in the Rust Belt and the Great Lakes area, such as Cleveland, Pittsburgh, and Detroit, have experienced major population loss that is often pinned on de-industrialisation and economic decline, which stands in stark contrast with population growth nationwide.

The northernmost state in the US, Alaska, is also prone to depopulation.