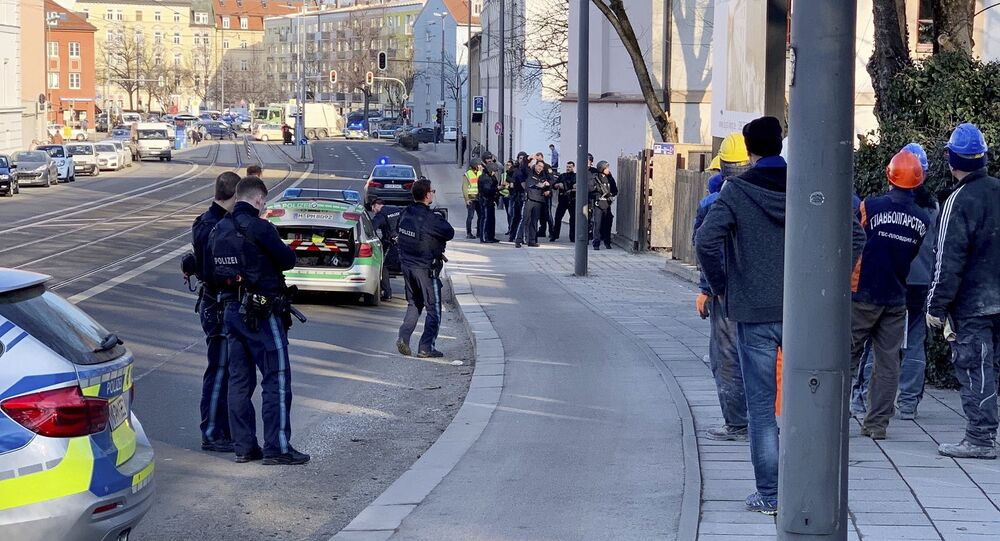 BERLIN (Sputnik) - A radicalized Syrian was arrested in Berlin on Tuesday on suspicion of plotting a terror attack in Germany that would have involved explosives, the city’s prosecution said.

The suspect was detained in his Berlin home during a raid, conducted as part of a probe into his plans to "commit a serious act of violence against the state," the press release read.

The 37-year-old was found to have been active since last spring in a chat in the Telegram messenger app closely linked to the Islamic State terror group (banned in Russia).

The group exchanged instructions on how to build weapons and explosive devices, including plastic explosives, magnet bombs, AK-47 assault rifles and sub-machine guns.

"The purpose of the chat was apparently to prepare terrorist attacks," the Berlin prosecutor’s office said.

The federal prosecutor’s office said in a separate statement that the search of the suspect’s apartment aimed to confirm suspicions about the man, whom it described as a radical Islamist.

It said he had been procuring elements and chemicals needed to build a bomb since January this year.

"This was to be set off at an unknown time in an unknown location in Germany to kill and injure as many people as possible," the statement read.

The suspect bought acetone in August and hydrogen peroxide in September. These, the federal prosecution said, were components of the highly volatile TATP explosive.