Online travel site Airbnb has signed a nine-year agreement with the International Olympic Committee under which the company will provide accommodation for the world's major sporting events.

Paris mayor Anne Hidalgo wrote Friday to IOC President Thomas Bach to "alert him of the risks and consequences" of travel firm Airbnb sponsoring the Olympics, according to her letter, a copy of which was obtained by AFP.

In her letter, the mayor pledged to reinforce the regulations governing the rental platforms and, if necessary, to have them banned in certain areas of Paris. 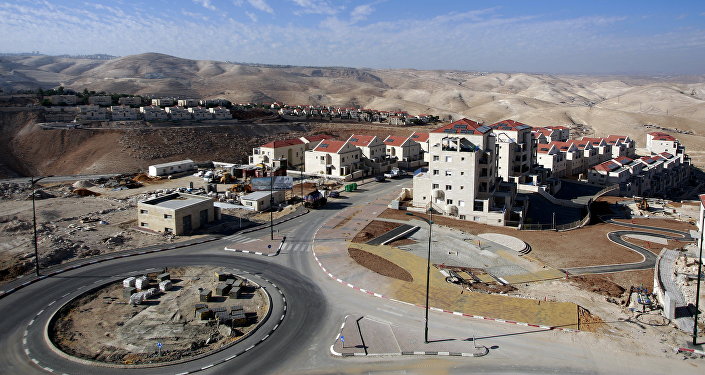 According to Hidalgo, the deal with Airbnb will affect rent prices, cause nuisance to residents and destabilise local trade, with the middle classes particularly affected.

Airbnb and the International Olympic Committee (IOC) formalised their $500 mln partnership in London on Monday.

Airbnb will become the official Olympics sponsor at five games including the upcoming Summer Olympics in Tokyo. The company will also beecome a partner of the International Paraolympic Committee.