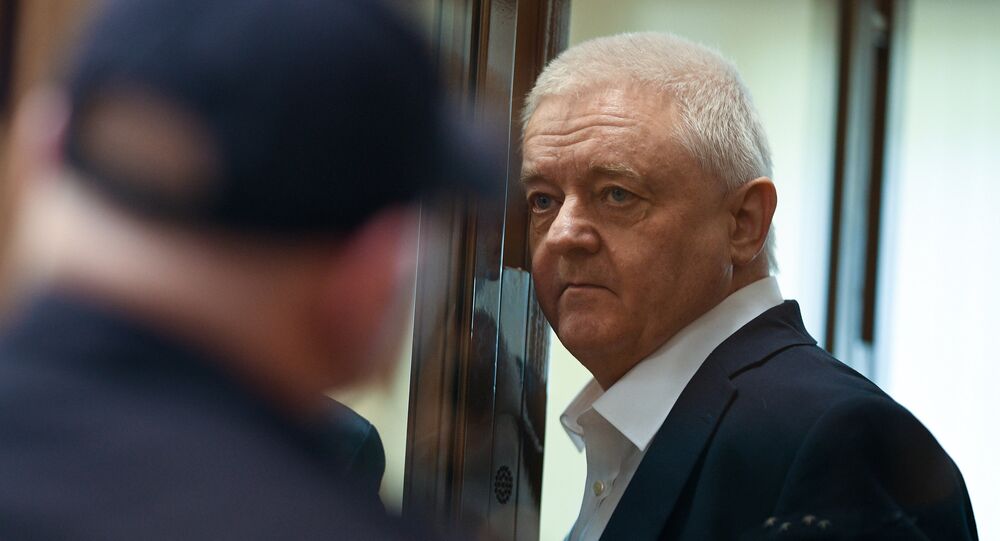 A private jet delivered Berg from Vilnius to Oslo, where he was met by his wife and daughter, the newspaper said. He was taken to an undisclosed location then.

Berg was freed from a jail in Russia, where he was sentenced to 14 years for spying, and handed over to the Norwegian Embassy in Vilnius in a spy swap that also involved two Lithuanians and two Russians.

Berg, a retired Norwegian border agent, was detained in Moscow in late 2017 upon receiving documents that contained classified information concerning the Russian Navy. Last April, a Russian court sentenced him to 14 years in a high-security prison on espionage charges.

Berg denied the charges, while his defence lawyer said that he might have been used as a carrier for the classified documents by intelligence officers without being aware of it.