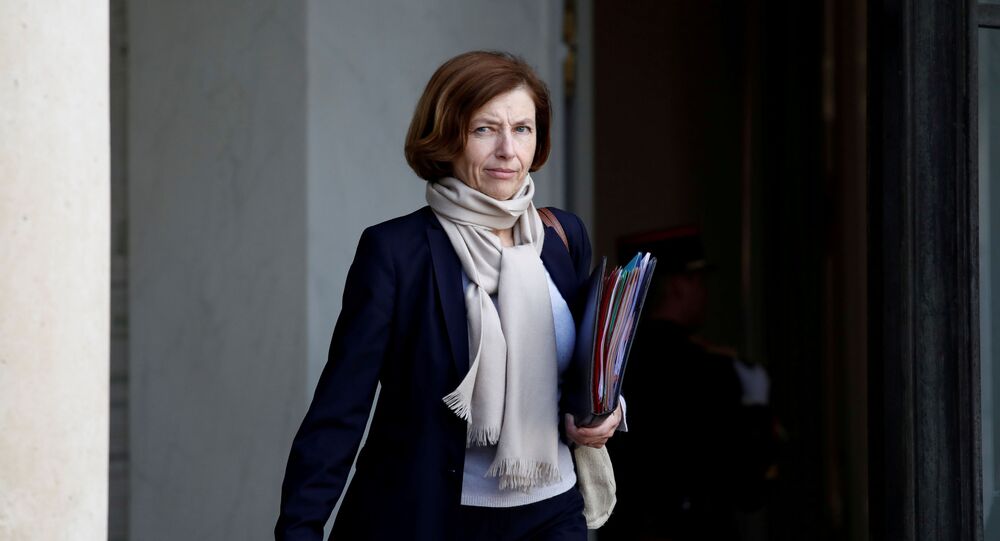 In early November, Emmanuel Macron expressed strong-worded claims, explicitly stating the need to “regain military sovereignty”, adding that the 70-year-old North-Atlantic bloc apparently has – so to speak - some health issues.

French President Emmanuel Macron didn’t mean the death of the North-Atlantic alliance when he referred to the “brain death of NATO” French Defence Minister Florence Parly told an audience in the French Senate.

“When the president of the republic talked about “the death of NATO’s brain, he meant that nobody should ignore the crisis that the organisation has been going through”, she noted.

Parly contended that NATO continues to serve as a robust instrument of cooperation, although it shouldn’t be the reason to ignore existing issues.

Parly believes there are grounds for doubting US security guarantees, as well as questions with regard to solidarity of the bloc’s allies - in particular, “when Turkey attacks those who are fighting Daesh*”.

She went on to explain the president’s remarks, as a wish to “sound the alarm”. “NATO is a cornerstone of European security and defence, but the alliance must adjust itself”, Parly remarked.Earlier this month, President Emmanuel Macron told The Economist that “we are currently experiencing . . . the brain death of NATO” and Europe “must regain military sovereignty”.

However, a year ago, Merkel opted for a less positive tone, telling the European Parliament:

“The times when we could unconditionally rely on others are over”.

At the time, the German Chancellor supported Macron’s call for the establishment of a “true European army” so that the EU could stand up in its own defence.