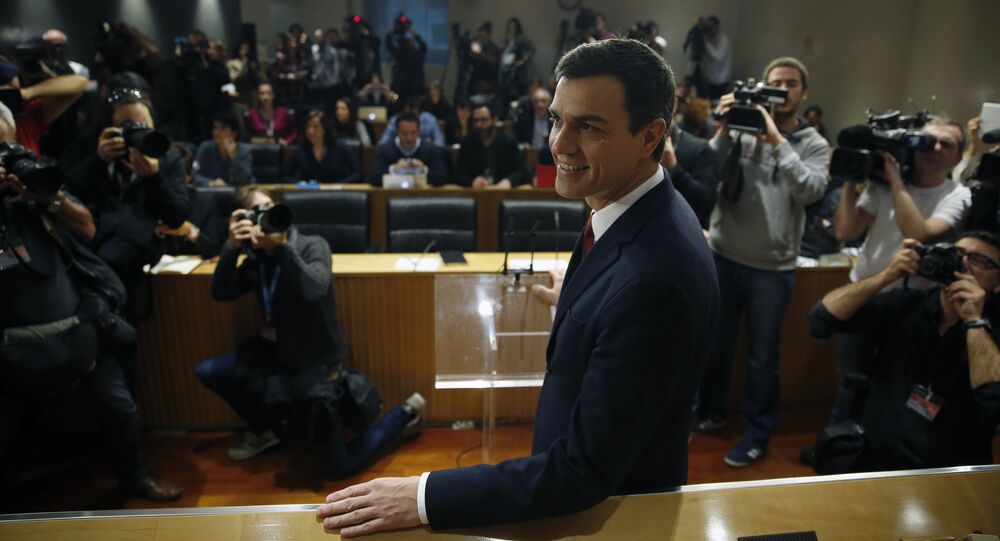 On Sunday, Spain held general elections for the fourth time in four years. The PSOE secured 120 seats in the 350-member parliament's lower house, with 95 percent of the votes counted.

Sanchez called on parties to work together to form a stable government and said he would work to form a progressive government to move the country forward from the political stalemate.

According to preliminary results, 28 percent of voters supported the ruling party, while the conservative People's Party, which received 21 percent of votes, secured 88 seats in the house.

Far-right Vox secured 52 seats in the house, receiving 15 percent of the votes.

Centrist Ciudadanos received only 10 seats in the house, a significant decrease from its previously held 57 seats.

Left-wing Unidas Podemos has secured 35 seats with 12 percent of the votes.