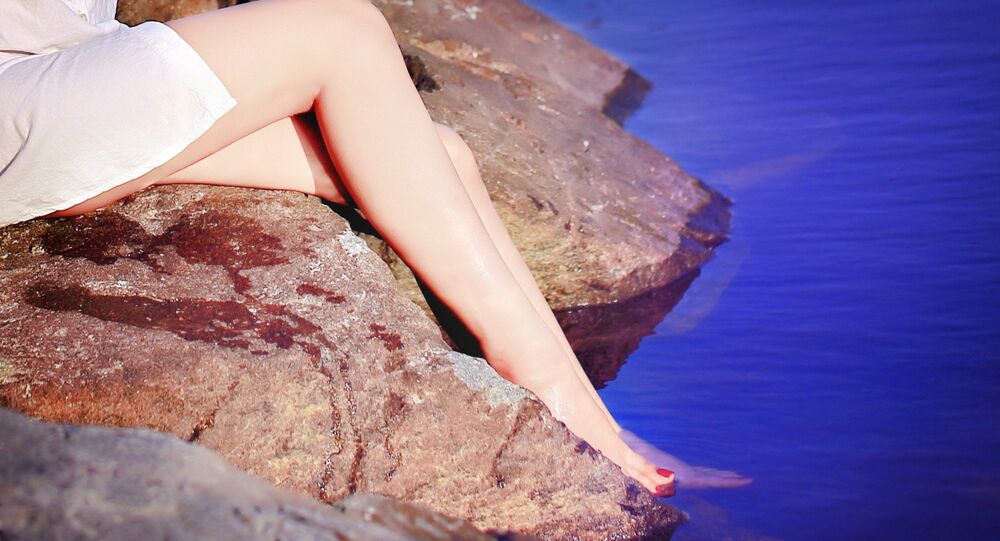 An Excel file found on the suspect’s computer has revealed a list featuring the names of over 200 women who apparently became the targets of his escapades.

A French man identified only as Christian N. ended up losing his job at the French Ministry of Culture as he is now being charged with spiking young women’s drinks with diuretics in order to make them wet themselves in front of him, as well as with secretly taking photos of their legs, Liberation reports.

According to the media outlet, over 200 women became targets of the now former official’s questionable activities between 2009 and 2018, as investigators found an Excel spreadsheet on the suspect’s computer detailing his escapades, including his notes on the women’s reaction to diuretics.

"I urinated on the floor, almost at his feet. I was humiliated and ashamed," said one of the women who had a job interview at the Ministry of Culture with Christian.

Christian’s misdeeds finally came to light after one of his colleagues spotted him secretly photographing a woman's legs during a meeting, and subsequently reported it to their superiors, which eventually led to the culprit’s suspension and subsequent sacking from the civil service.

When contacted by phone, Christian told the newspaper that his behavior was “compulsive”, and claimed that only "10 or 20" fell victim of his spiked drinks.

The Paris Prosecutors Office launched an investigation into Christian’s activities, with the man now being charged with the administration of harmful substances, sexual assault by a person abusing the authority conferred by his office, invasion of privacy by image fixing, violence by a person entrusted with a public service mission and violations of drug legislation.