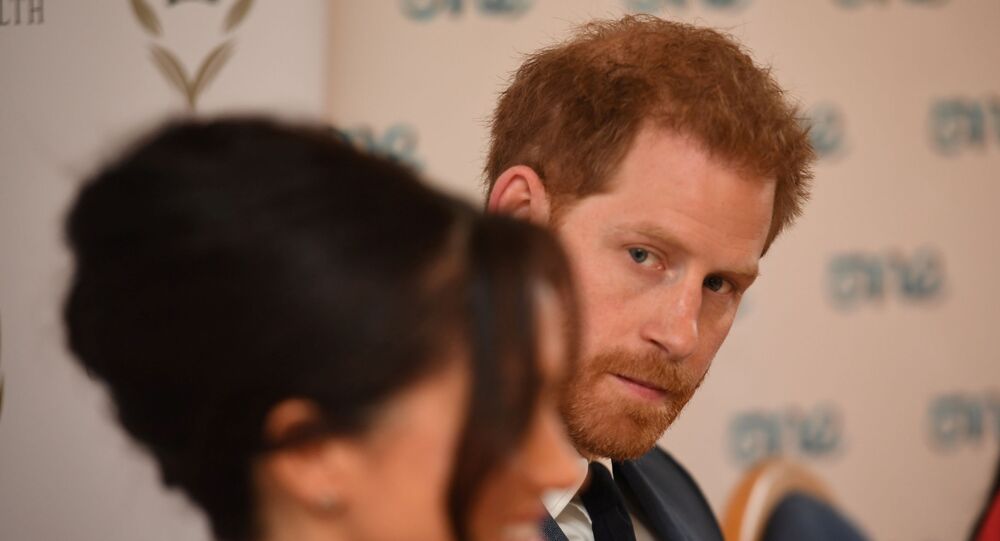 However much they may love parenthood, Harry and Meghan don’t want a castle full of kids and plan to have two, maximum – but a second baby announcement may be closer than anyone expects.

Royal well-wishers may start bracing for another round of baby news as Prince Harry and Meghan Markle have apparently displayed some interest in having a second child.

The Duke and Duchess of Sussex paid a surprise visit to British Army wives at a Windsor, UK event on Wednesday, and bonded with military families.

“Harry was really quite interested in how things were with second children because we both have older children,” military wife Susie Stringfellow told the state-run Forces Network, referring to herself and her friend.

“We were trying to encourage him to have a second baby,” she added with a chuckle.

Harry, 35, and Meghan, 38, welcomed their first-born and so far only child, Archie Harrison Mountbatten-Windsor, in May this year.

Another woman who was present recounted that “Harry was saying how little Archie was starting to crawl, how they've started eating different foods, [making] all of the funny faces.”

Speaking to British Vogue in July, Prince Harry revealed that he only wants two children “maximum”.

That same month, royal expert Katie Nicholl said in an interview with Entertainment Tonight that the pair are “loving parenthood” so much that they might be preparing for bringing in a sibling for Archie.

“I think it's probably a little premature to be speaking about a second baby,” Nicholl noted. “That said, sources close to the couple told me that they really would love to have a big family.”

She added there will possibly be a second pregnancy announcement for Meghan and Harry “sometime next year, but, for the moment, the focus is obviously on Archie.”