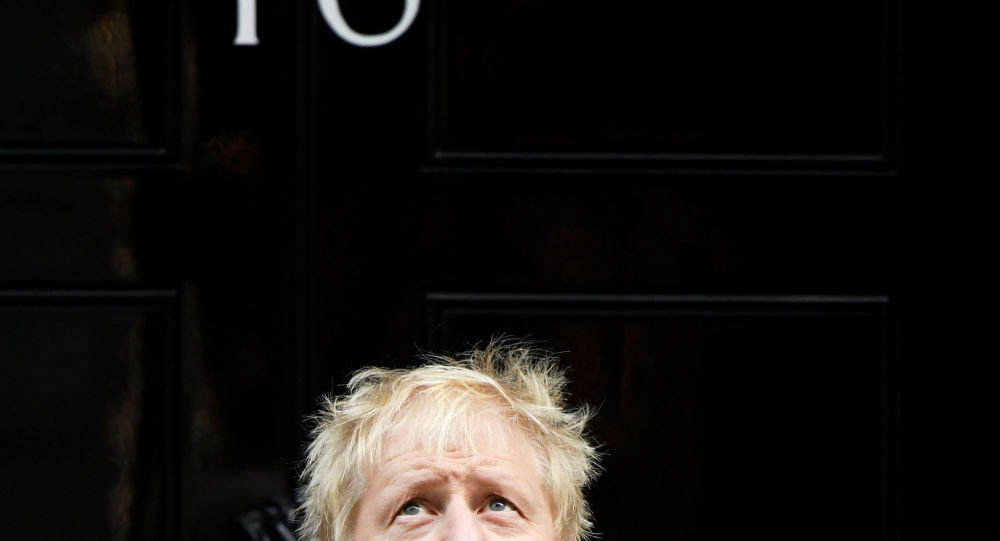 UK Prime Minister Boris Johnson ditched his pledge to get the UK out of the European Union by the 31 October deadline, asking the EU for a further extension until 31 January 2020. He has since secured a bid to call an election where he is campaigning on the basis of getting Brexit delivered by the new date.

British Prime Minister Boris Johnson has pledged to give up drinking alcohol until after Brexit has been delivered, he said while visiting a hospital in Nottinghamshire on Friday.

The Prime Minister explained his new-founded abstinence while discussing smoking and drinking in the area with medical personnel.

"I've had to give it up until we get Brexit done", he said.

Questions about his sobriety were raised on Friday morning when he delivered a speech about Northern Ireland's "great deal", being compared to a rambling drunk uncle.

According to Metro, ​Johnson was spotted sipping whisky at distillery in Scotland on Thursday just a day before making promise to stop drinking.

Johnson's new promise comes after his failure to deliver his previous "do or die" pledge to withdraw Britain from the European Union by 31 October, and extending the deadline to the end of January.

He is currently campaigning for the snap 12 December election. He hopes to shake up the parliamentary arithmetic which saw the rejection of his withdrawal agreement timetable, in the hopes of gaining a majority in parliament, bring the UK out of the EU on the basis of the deal he scured.

Prior to the dissolving of parliament, the government was in deadlock and unable to pass it's deal which had been agreed to by the EU as the terms of Britain's withdrawal. If Johnson were to secure a majority, it would vastly improve the chances of voting the agreement through.

The main opposition, the Labour Party, are hoping to win on the basis on holding a second vote on the terms of withdrawal, while the Brexit Party kicked off their campaign claiming that Johnson's deal was a new EU treaty, according to Nigel Farage last Friday.

The election was called last week following 3 repeated rejections of the Prime Ministers attempts to call one under the Fixed Term Parliament Act, which prevents a Prime Minister from calling an election unless 2 thirds of parliament vote in favour of it.

Labour claimed they did not vote for an election initially due to mistrust the Boris Johnson would attempt to bring the UK out of the EU without a withdrawal agreement during the election process.