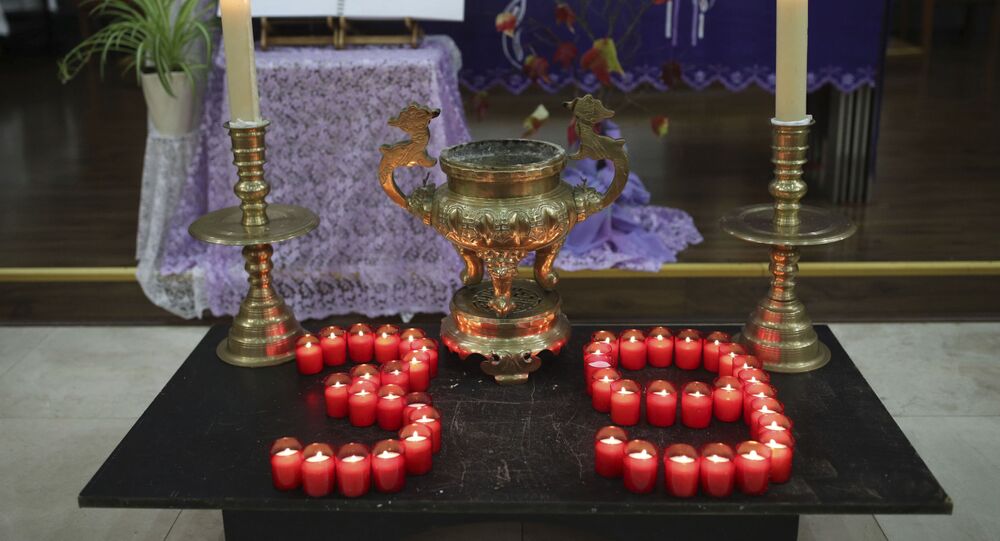 On Thursday, British police formally identified all 39 people found dead in a truck container in the United Kingdom's south-eastern county of Essex. All of them were Vietnamese nationals.

UK police have released the names of the Vietnamese nationals whose bodies were found in a truck container in Essex in October.

According to law enforcement, they are in touch with the Vietnamese authorities on the issue of repatriating the bodies.

"This was an incredibly important process and our team has been working hard to bring answers to worried families who fear their loved one may be among those whose tragic journey ended on our shores", according to Tim Smith, the assistant chief constable of Essex Police.

Essex Police found the bodies of 39 individuals on 23 October in a truck that was later revealed to have arrived in the UK from Belgium. While initial reports suggested that all the victims were Chinese nationals, it was later confirmed they were all Vietnamese.

Last week, Eamon Harrison from Northern Ireland was detained and accused of 39 counts of manslaughter, human trafficking, and immigration offences.