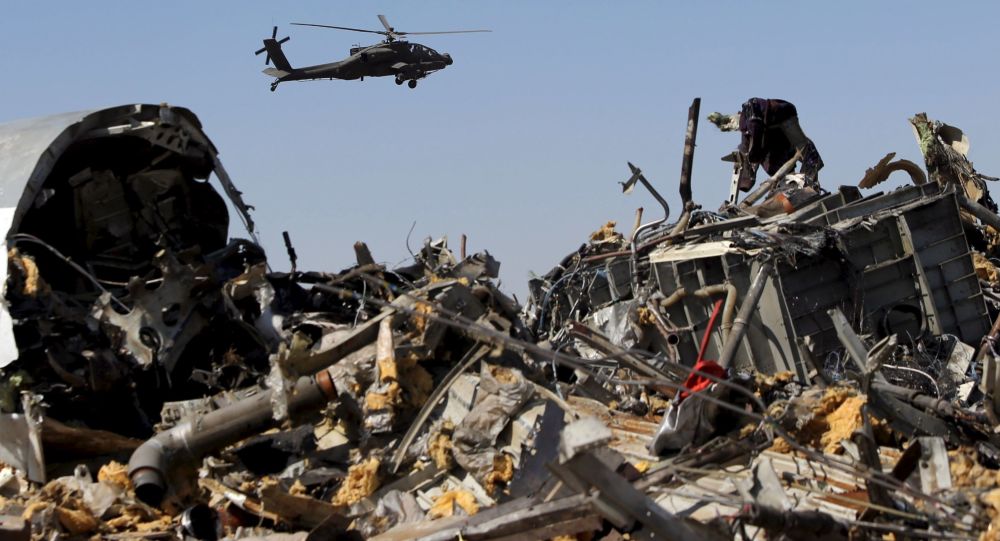 STOCKHOLM (Sputnik) - Danish terrorist Basil Hassan could have been behind the deadly crash of Russia’s Airbus A321 airliner over Egypt’s Sinai Peninsula in October 2015, Denmark’s DR broadcaster reported, citing the materials of the investigation into another terrorist linked to the suspect.

According to Denmark’s DR broadcaster, Danish journalists have obtained materials related to the probe into Australian national Khaled Khayat, who was convicted of plotting to blow up a Sydney to Abu Dhabi flight in July 2017.

Khayat, linked to the Daesh* terrorist organisation, reportedly testified that his brother, Tarek, and Basil Hassan had masterminded the failed terrorist attack.

"There was a plane that exploded over Egypt. The same people [Khayat and Hassan] stand behind this", the materials of the investigation read, as quoted by the broadcaster.

The materials noted that the terrorists had plotted to use the same method in both attacks.

Hassan, born in 1987, is a Danish national who has a degree in engineering. According to the US Department of State, he plays a key role in planning operations on Daesh-controlled territory, the broadcaster added.

The deadliest disaster in the history of Russian and Soviet aviation occurred on 31 October 2015, when the Kogalymavia-operated Airbus A321, en route from the Egyptian city of Sharm el-Sheikh to St. Petersburg, crashed over the Sinai Peninsula. There were 224 people on board, including 25 children. Russian intelligence deemed the crash to be a terrorist attack.