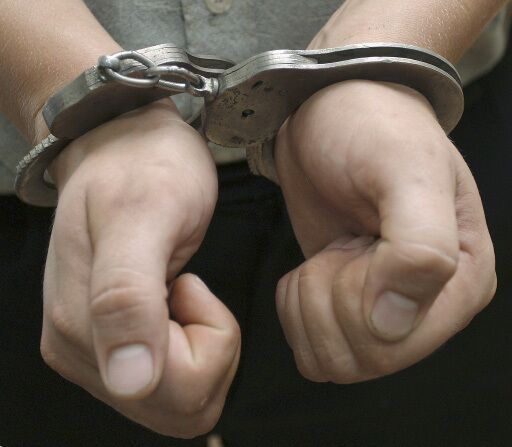 The missing fingertip pointed to a man accused of attacking and trying to rape a 23-year-old woman in Ellerbek, near Hamburg. His involvement is yet to be confirmed with a DNA test on the severed body part found on the crime scene.

Strong jaws and fast reaction times have not only helped a 23-year-old German stop a suspected rape attack but may have given investigators crucial evidence. A 35-year-old man from Hamburg was arrested Wednesday after police acted on witness testimony that he missed a fingertip.

According to German media, the alleged perpetrator approached the young woman in Ellerbek on Sunday night, touched her and pulled her to the ground, forcing himself on her. She fought back fiercely, biting the attacker's finger and made her escape. She could not describe his appearance in detail as it was dark, but police alerted the media, calling on witnesses who could spot a man with this particular injury.