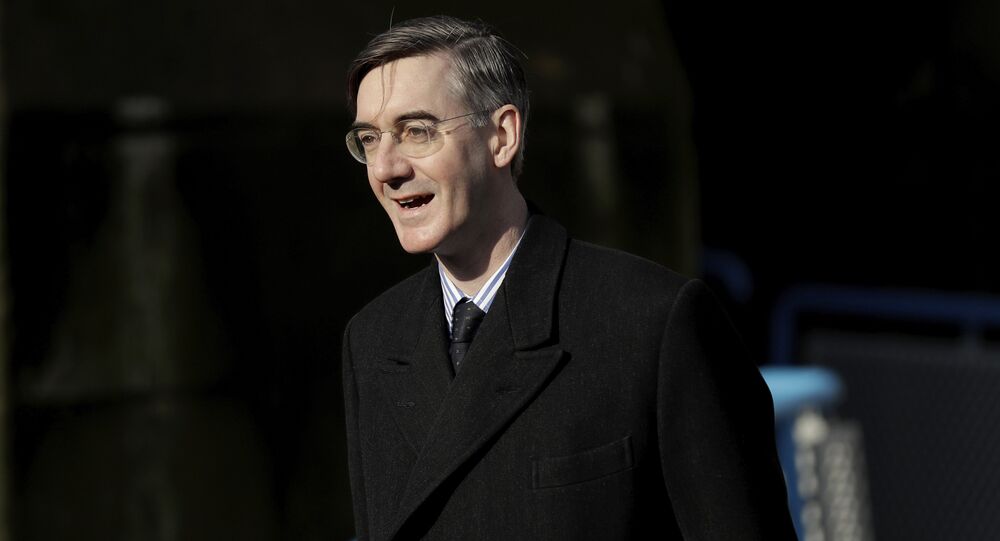 The development follows the publication of an inquiry into the 2017 incident that left 72 people dead. The report said firefighters showed courage and devotion to duty while battling the blaze, but also stressed that there had been serious deficiencies in command and control.

A member of Britain's Conservative Party, Jacob Rees-Mogg, has drawn the ire of the public over his statement that residents of Grenfell Tower lacked common sense when they agreed to follow firefighters’ instructions to "stay put". Mr Rees-Mogg, who is the Leader of the House of Commons, was referring to the 2017 Grenfell Tower fire in London, in which 72 people died and 70 were injured.

The inquiry published last week said most of the victims were instructed to remain inside their flats and that the London Fire Brigade had failed to lift this advice when stairs were passable thus contributing to numerous casualties. Commenting on the inquiry, the 50-year-old politician said after reading the report he came to the conclusion that people would have been safer if they'd ignored the instructions and left the building.

"I think, if either of us were in a fire, whatever the fire brigade said, we would leave the building. It just seems a common thing to do. And it is such a tragedy that that didn't happen", Jacob Rees-Mogg said in an interview with LBC Radio.

His statements were harshly criticised by relatives of the victims, with some demanding the politician apologise. Ahmed Chellat, who lost five family members in the fire told The Mirror: “People died on the stairs trying to leave, they couldn’t breathe. People needed help and directions, they tried to open doors and there was smoke everywhere. What is he talking about?” The chair of campaign group Justce4Grenfell Yvette Williams called Rees-Mogg’s statement "appalling".

British Prime Minister Boris Johnson said the government would accept the results of the Grenfell Tower inquiry. Addressing relatives of the victims and survivors of the fire, who've repeatedly demanded the resignation of top fire officials, the prime minister said that justice would be done.

Meanwhile, several high-ranking officials have questioned the inquiry conducted by Sir Martin-Moore-Bick. The head of Scotland’s fire service Martin Blunden cast doubt on the report’s conclusion that lives could have been saved if the London Fire Brigade had allowed people to exit the building via stairs, noting that the flammable coating of the building had hampered the rescue process.

2/3 To say that more lives could have been saved is impossible to say at this stage & it is disappointing to read such a conclusion. I do not believe blaming LFB’s Commissioner or any staff is fair or correct. I understand the desire of those mourning to apportion blame & find

3/3 out why. Before LFB attended it was too late; this tower block was wrapped in flammable material, it was alight, fire was spreading & compartmentation was failing. My question is how could this have been allowed to happen so that members of the public were not protected.

​Blunden’s statement was echoed by Matt Wrack, general secretary of the Fire Brigades Union, who said the inquiry did not focus on the construction of the building.

The fire at the Grenfell Tower started on 14 June 2017 just before 1 a.m. due to a malfunctioning fridge-freezer and quickly spread over the building. More than 200 firefighters and 70 fire engines were involved in battling the blaze, which took the lives of 72 people. The inquiry into the incident found that the reason the fire quickly spread over the building was flammable cladding installed on the tower. The incident was Britain’s worst residential fire since the Second World War.