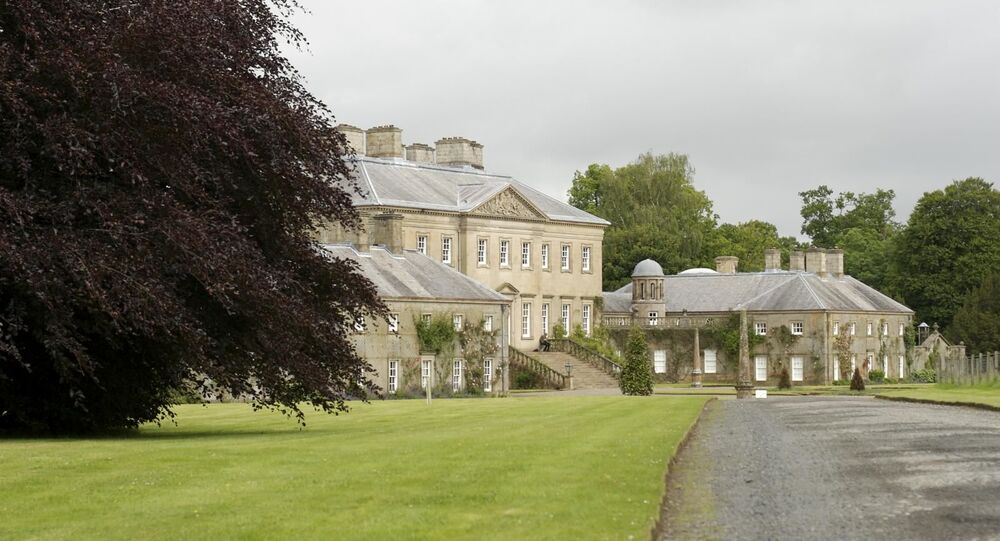 Allegedly forged artworks that had been on display in Dumfries House, which is home to the Prince's Foundation, have been removed and sent back to tycoon James Stunt.

Bankrupt gold bullion dealer James Stunt apologised on Saturday to Prince Charles, whom he call a "friend," over allegations that he loaned "forged" artworks, including by Monet and Picasso, to the prince's charity.

"Let’s say they were fake. What is the crime of lending them to a stately home, [to] the Prince of Wales and putting them on display for the public to enjoy?" Stunt said in an Instagram video and added: "I give my huge apologies to the Prince of Wales."

An agreement for a 10-year free lease of 17 artworks to Dumfries House was signed by Michael Fawcett, Prince Charles’ former valet who is now chief executive of The Prince’s Foundation.

US art forger Tony Tetro, however, claimed in a comment to the Daily Mail that three paintings out of the loaned 17, including "Monet's" water lilies are his forgeries.

"You can impress your friends with my pictures, decorate your homes with them, but they would never pass expert scrutiny," Tetro said.

According to the outlet, two other works by "Picasso" and "Dali" are also forgeries.

The incident deepened on Sunday amid reports that Stunt could have loaned other works to the Palace of Westminster with one of them being on display in the House of Lords.