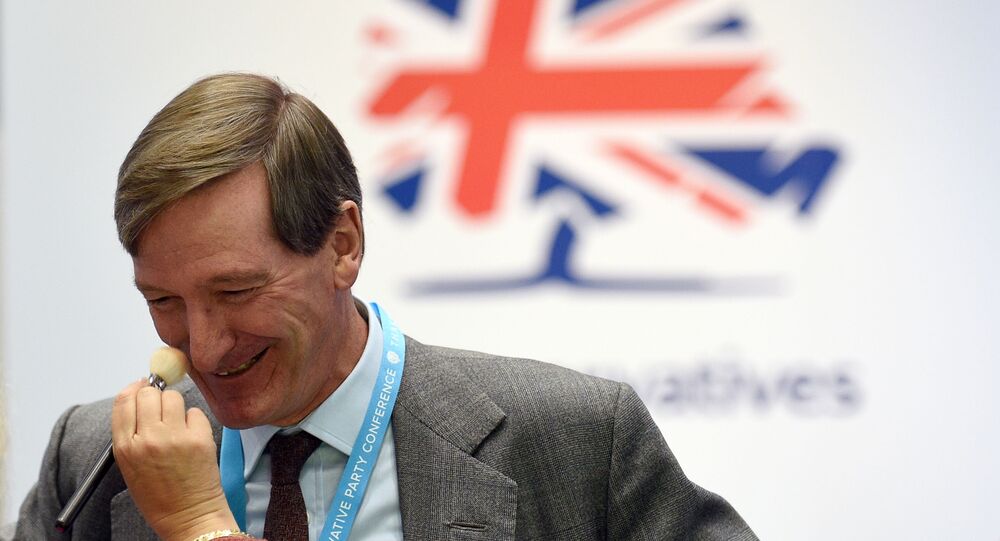 While Dominic Grieve argued that the public is entitled to the information contained in the report, Jeremy Corbyn wondered what the government might have “got to hide”.

British politician and former Attorney General Dominic Grieve is pushing for Prime Minister Boris Johnson to release the report on alleged Russian attempts to influence the 2016 EU referendum and the 2017 general election in the country.

According to the BBC, the report, compiled by the Parliamentary Intelligence and Security Committee, was finalised in March but "has since been with Downing Street for final release", with Grieve warning that if it’s not published before the parliament is dissolved next week, "it will not be published at all."

"I cannot think of a reason why he should wish to prevent this report being published," he said. "It's very demoralising for us when we find we put in months of work and at the end of it we're not getting an adequate response."

He also claimed that the report is "informative and people are entitled to information."

His concerns were echoed by UK Labour party leader Jeremy Corbyn who also called for the report’s publication, wondering aloud about what the government might have “got to hide.”

"Yes it should be released. And I suspect that the reason it hasn't been published is because they're going to delay it past the dissolution of Parliament on Tuesday and then they can hide it away until some point in the future," Corbyn said. "If a report has been called for and written, and it should be in the public domain, then what have they got to hide?"

Business Secretary Andrea Leadsom, however, argued that there’s nothing unusual about this situation as, apparently, "many select committee reports are produced and the government has to respond properly, it cannot respond in haste."