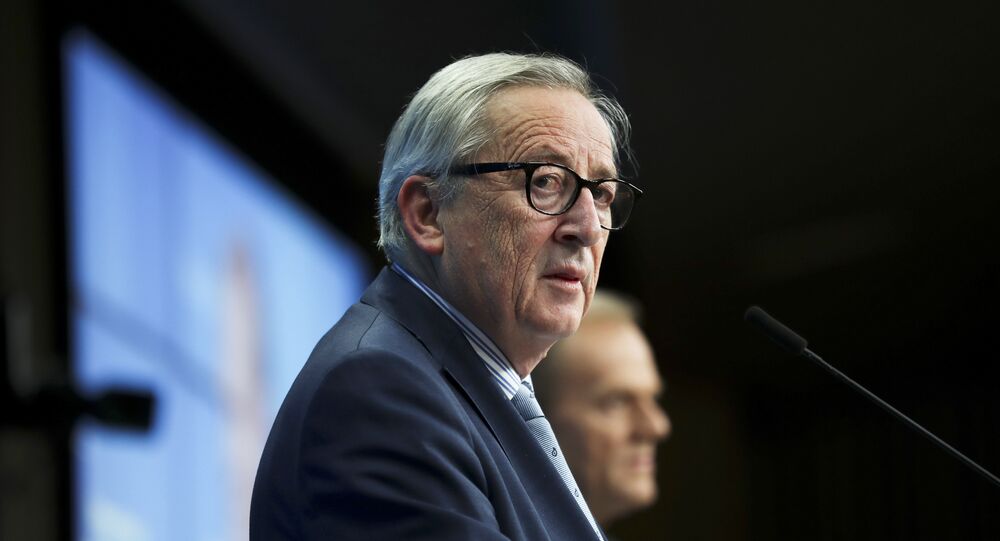 Luxembourg politician Jean-Claude Juncker (64) has been President of the European Commission since 2014. He served as the 23rd Prime Minister of Luxembourg from 1995 to 2013 and was also the Minister for Finances from 1989 to 2009.

The politician was reportedly expected to retire on Friday, however, the shift was postponed because his successor Ursula von der Leyen failed to win support in the European Parliament.

Earlier in October, Juncker stated that the protracted negotiations between London and Brussels on their divorce terms under Brexit have finally yielded results. A new deal has been agreed upon that dropped the controversial backstop of May's plan to avoid a hard border in favour of giving the Northern Irish legislature a say on any future arrangement concerning the territory.

Presidents of the commission are appointed for a five-year term, which is renewable. In February 2017, Juncker announced he would not seek a second mandate in 2019.