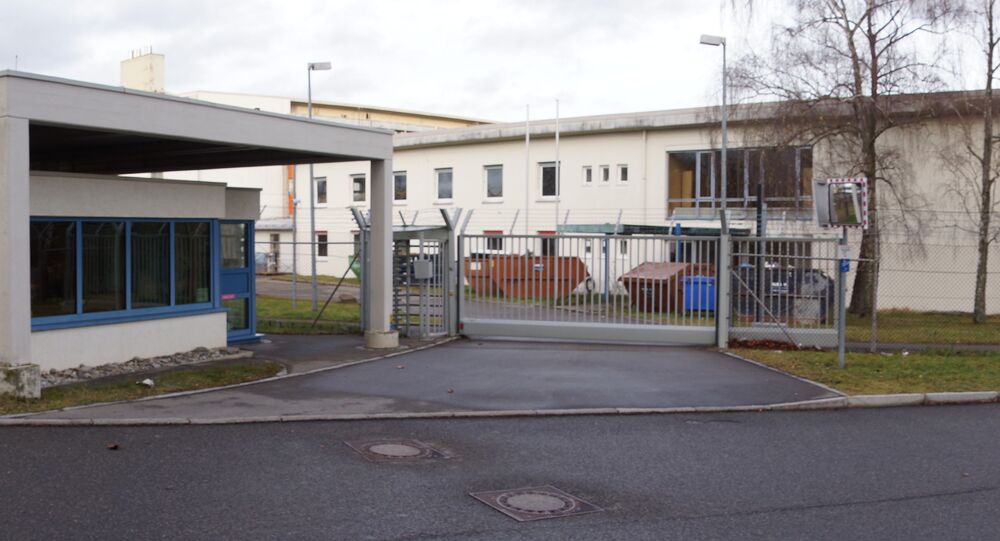 The laboratory has a century-long history, most of which it spent fighting diseases killing various types of animals, but also looked into those threatening humans. At some point, however, it was even working on biological weapons.

The only thing that even hints at the presence of a high security biological laboratory on the serene German island of Riems in the Baltic Sea, are enormous high walls protecting a facility that breeds and experiments with some of the deadliest and cunning diseases on our planet. The existence of the Friedrich Loeffler Research Institute for Animal Health is actually not a secret, because today it's not working on biological weapons, unlike during the Second World War.

Instead the "biosafety level 4" facility is studying zoonotic diseases - bacteria, viruses, and parasites that are usually spread among animals, but also pose a threat to humans and can even be fatal to them. According to its official website, the lab is working on curing the Ebola virus, bird flu, mad cow and foot-and-mouth diseases, which often affect livestock.

Many of these diseases can not only do massive damage to agriculture in nearby regions in the event of an outbreak, but can also infect or even kill humans, especially if they are not to attended by a specialist in time.

Working with contagious bacteria and viruses is a dangerous task that can lead to unintended hard-to-fight contamination – as was the case with one experiment by the notorious UK laboratory Porton Down. Modern security requirements and measures are quite serious and even redundant at times.

Biosafety level 4 laboratories are usually physically separated from the rest of the world. Even air in such a laboratory never leaves the place and is instead recirculated indefinitely. All employees have to wear protective suits and have to shower every time they enter or leave the facility. Needless to say even a tiny insect usually can't get past the lab's perimeter.

The choice of location for the Friedrich Loeffler Research Institute was apparently not accidental – it's basically cut-off from the mainland, only connected by a dam that can be cordoned off in case of an outbreak, the Insider media outlet pointed out in its article devoted to the facility. Still, as the magazine points out, even such security measures can't ensure a 100% guarantee, recalling the foot-and-mouth virus outbreak in the UK due to a leaky drainpipe at The Pirbright Institute for Animal Health in Surrey.