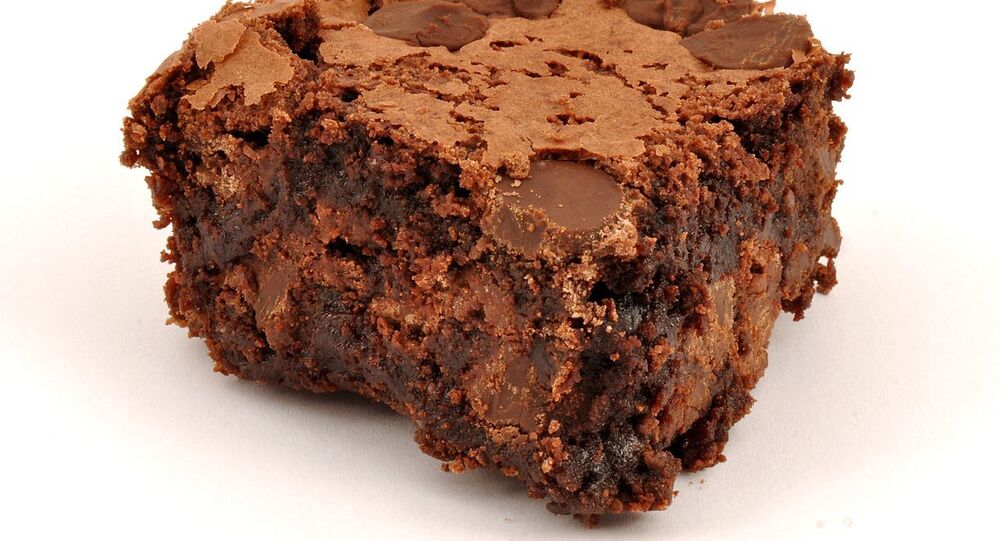 The police are probing the 18-year-old daughter of an employee from the bakery that provided pastries for a traditional memorial gathering in northern Germany. One of the cakes was meant for a different occasion and ended up there by mistake, investigators suspect.

Police from the northern German city of Rostock have revealed that a funeral service resulted in a hospital trip for mourners who ate a so-called hash cake – a brownie laced with hashish. As the investigators suggest, the drugged pastry was accidentally served during a traditional “coffee & cake” gathering at a local restaurant.

The mistake was revealed after twelve guests and the widow of the recently deceased individual felt nauseous and had to seek medical help. One woman even needed immediate medical attention during the service while others turned to doctors later in the day. They also reported the incident to the police, pressing charges, according to the German news agency DPA.

The funeral took place in August but the police did not want to make it public for the sake of the mourners. The police suspect that the 18-year-old daughter of a restaurant bakery chef was the culprit behind this funeral going off the rails.

This employee asked the young woman to prepare a pastry for the funeral in question, but the latter also baked a treat for a different occasion that contained a special ingredient – marijuana, as the police allege.

However, the delivery went awry when one of the employees sent this special cake, found in the freezer, to the funeral.
The criminal police are now investigating the 18-year-old "baker”, who faces 13 charges ranging from negligent assault, inflicting damage to a person’s health, disturbance of a funeral service, and violation of the Narcotics Act.

Sugar is the New Tobacco