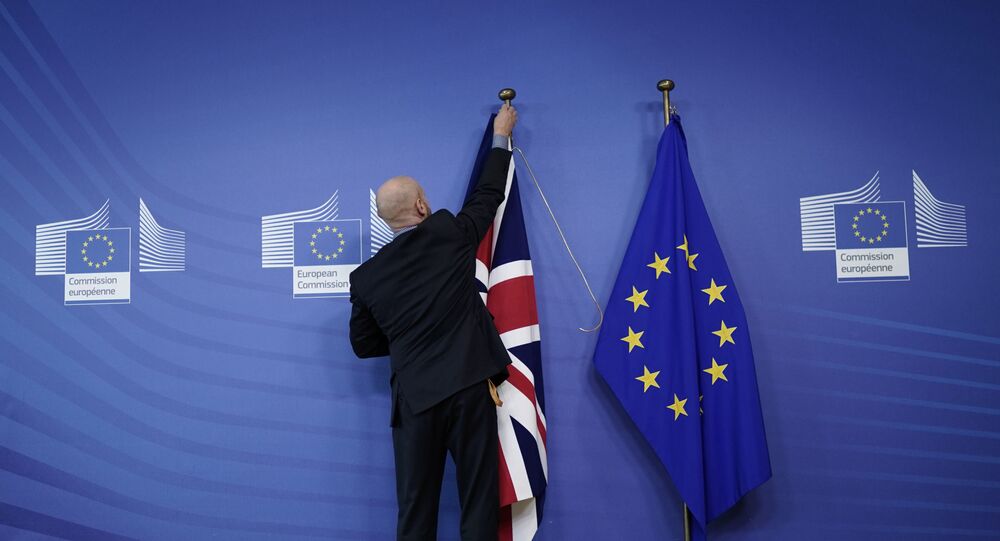 The leaked document, said to be circulating among EU member states, says the UK can leave the Union sooner if a Brexit deal is ratified.

The EU is prepared to grant the UK an additional three months to ratify a Brexit deal, a draft of the agreement reveals, according to The Guardian report.

Despite France's earlier objections, the paper indicates that the EU is inclined to satisfy London's three-month extension request, the report says.

“The period provided for in article 50 (3) TEU as extended by the European council decision (EU) 2019/584 is hereby further extended until 31 January 2020,” the draft agreement says.

In case the deal is ratified before the extension expires, the UK will leave on the first day of the month after ratification.

While it is possible that the terms would change during the upcoming Monday discussion, it is the first time concrete dates have been put on paper, The Guardian says.

The document says that the EU will not renegotiate the earlier Brexit agreement, and underscores that the UK has an "obligation" to nominate a candidate for the European Commission. UK Prime Minister Boris Johnson said earlier that he would not put forward a nominee.

The paper will be discussed on Monday during a meeting of the ambassadors of the 27 EU member states. European Council President Donald Tusk said he would like to avoid holding an emergency summit of the leaders on the issue and instead seeks a unanimous agreement that allows enforcing the paper in a "written procedure," the report says.

The agreement was initially supposed to be signed on Friday, but a lone objection from France delayed the discussion, the report says. Since then, French President Emmanuel Macron reportedly admitted to Johnson that France was too isolated to insist.