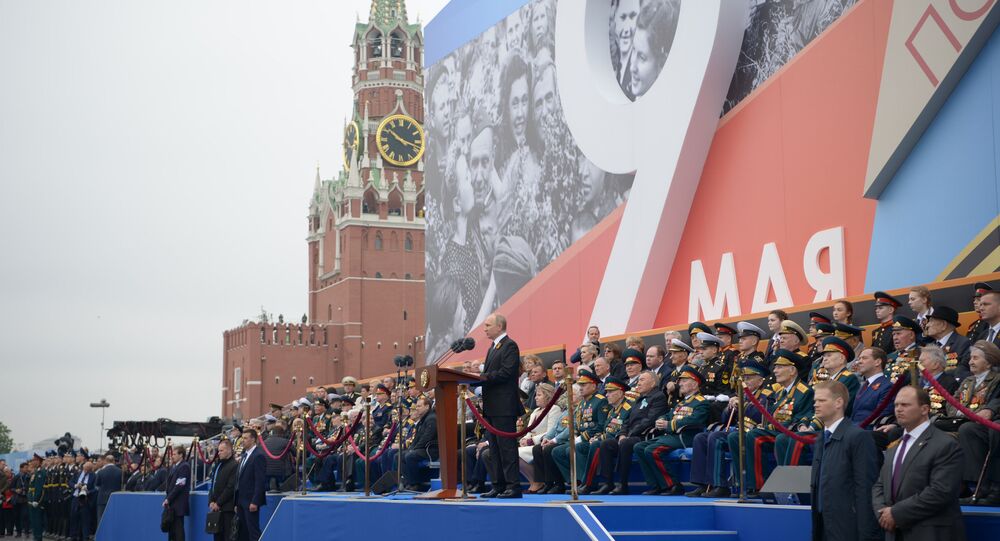 STRASBOURG (Sputnik) - The chairman of the lower house of the Russian parliament, Vyacheslav Volodin, on Thursday invited Secretary-General of the Council of Europe Marija Pejcinovic Buric to attend the Victory Day parade in Moscow next year.