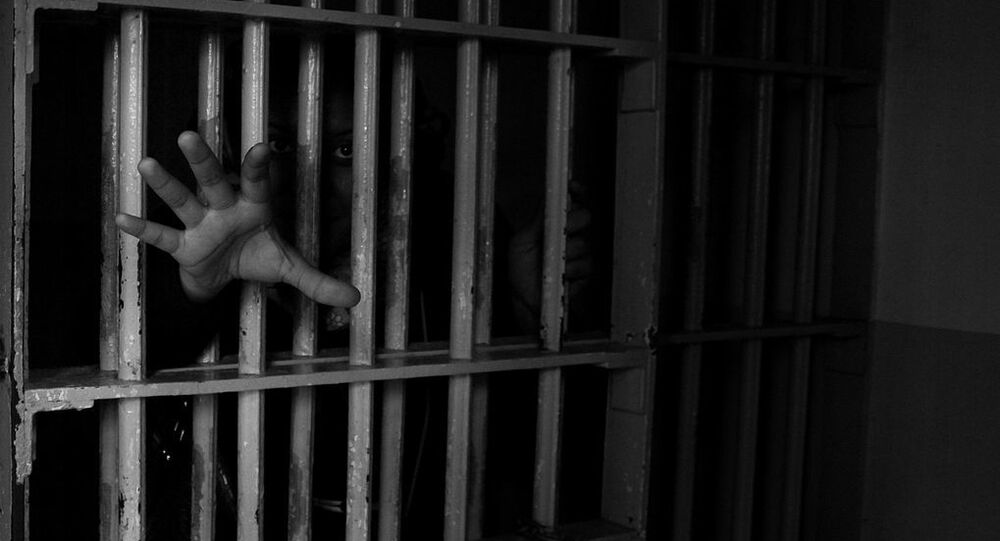 UK police launched a massive manhunt in March 2019 for the perpetrator who committed two vile sex attacks on women in the space of a few hours, with a warning out that he was possibly travelling up and down the country by train.

An “extremely violent” rapist who roamed Britain on trains seeking out his victims has received a life sentence at Birmingham Crown Court, reported The Sun.

Temesgen Desta, an Ethiopian refugee, was found of guilty of rape, intention to rape and two counts of false imprisonment and will serve a minimum of ten years.

“You are a violent, predatory rapist. You attacked two women in different cities in this county in about eight hours. You have no remorse…There is no alternative sentence that would provide protection to the public and therefore this court must impose a sentence of life imprisonment."

“What your position is in relation to this country and your status is not a matter to me.”

Desta had pleaded with the judge that he was a "lawful refugee" and begged for mercy.

The man denied the offence and claimed he was kidnapped and tortured by police.

He said during his trial:

"I am a lawful refugee in the United Kingdom. I am tortured in a very painful way. I ask to be given fair judgement. I am not a bad person."

Desta, who came to the UK in 2017, was jailed last year for racially abusing security staff while possessing a knife but avoided deportation at the time.

A massive manhunt had been launched in March for the Ethiopian refugee who committed two sex attacks on women in the space of a few hours, with police warning he was travelling along the rail network, selecting his targets.

The first victim was a 54-year-old woman who had been walking home on the dunes in Merseyside on 14 March this year.
She was attacked from behind by Desta, who began to strangle her.

As the woman put up a struggle, Desta loosened his grip and fled, possibly in fear of being disturbed by others. He then got on a train to Birmingham, where he roamed the city for some time, and was captured on CCTV.

Desta rang the doorbell of his second victim, a 32-year old woman who lived alone in her Birmingham city centre apartment on 15 March.

He overpowered the woman when she answered, forcing his way in and grabbing her by the throat. After dragging her into the bedroom and telling her he had a knife, he tied the victim's hands and legs before raping her.

He then attempted to barricade her door with a chair before making his escape.

Afterwards Desta took a train to London but was arrested on 21 March while trying to board a ferry from Scotland to Belfast, after being recognised by port officers.