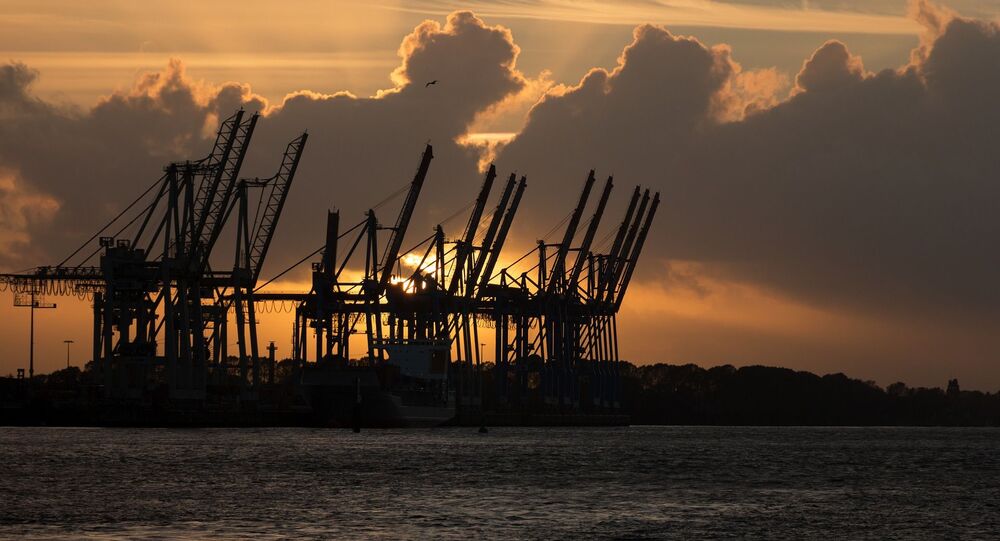 Speaking to the New York Times, spokesperson for the Spanish hotel giant Juliane Voss said the developers were “aware of the history of the building” and there were plans for a memorial on the site in order to “send a positive signal to the city of Hamburg”.

A former Nazi bunker in Hamburg, Germany, built by forced labourers to shelter tens of thousands of Germans during Allied air raids in World War II has been converted into a hotel.

The five-storey 136-room guesthouse, designed by NH Hotel Group, will open in 2021. It’s sited on on top of bunker St Pauli, one of thousands built across the country during the Third Reich.

There will also be a public rooftop garden, known as the Hilldegarden, for which 4,700 shrubs, plants and trees are being grown, and a 560-square-foot exhibition space to commemorate the structure’s past.

Former Nazi Bunker To Open As Luxury Hotel In Germany
"I am very proud that Nhow Hamburg can be built in this extraordinary location as part of this fascinating project."... pic.twitter.com/hr9qONkTDj

​By the end of the war, more than 1,000 bunkers had been built in Hamburg alone, more than any other German city – today about 650 still stand, with St Pauli being one of the largest. Designed to hold 18,000 people, the imposing castle-like structure is 246 feet wide and 115 feet high, and has been nicknamed “hochbunker”, which means “high bunker”. During heavy bombing in the summer of 1943, at least 25,000 Germans sought shelter in the structure.

After the war, plans to destroy the structure were derailed when it became clear the amount of dynamite needed to bring down its fortified walls would cause significant damage to the surrounding residential area. The space was used as a television broadcasting hub in the 1950s - more recently, its served as a work space for musicians and artists and a venue hosting live concerts and nightclubs.

Lovely old Astoria Hotel Budapest which was Gestapo HQ in WW2 with my good lady. pic.twitter.com/SQW3dojr75

​It’s not the first time a Nazi-era site has been redeveloped for commercial purposes. In 2018 the former Gestapo headquarters in Hamburg - where Jews, gay people, Roma and other people targeted by the Nazis were tortured and murdered – were transformed into a series of high-end apartments, luxury boutiques and offices, despite the protestations of locals.

Similarly, a never-completed holiday resort Adolf Hitler intended for use by workers as part of his “Strength Through Joy” program has likewise been converted to luxury apartments. The massive complex - originally known as the Colossus of Prora, and sited for miles along the island of Rugen off Germany’s Baltic coast – has received rave reviews on travel websites since launch.