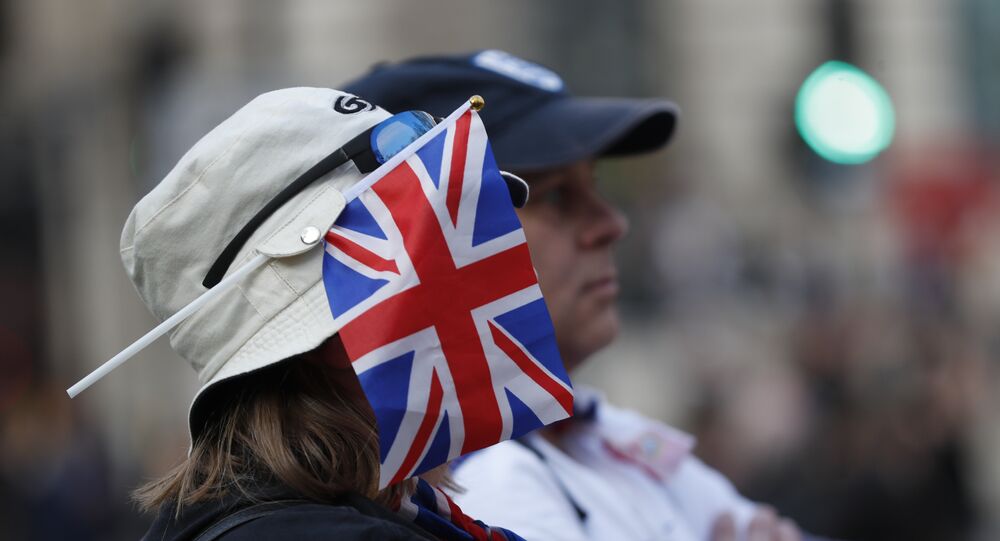 Brussels and London struck a Brexit agreement on Thursday, with the bloc making the necessary preparations to ratify the accord. Both sides, however, still consider the risk of a no-deal scenario to be high, especially after House of Commons Speaker John Bercow rejected the government's motion for a new Brexit vote in Parliament on Monday.

The standoff between the Cabinet and the Parliament continues, as lawmakers want to have another Brexit delay for the country, while Prime Minister Boris Johnson insists that the UK will leave the European Union by 31 October.

The prime minister has even refused to sign a government letter requesting another extension, stressing it was coming from MPs in a separate letter to Brussels.