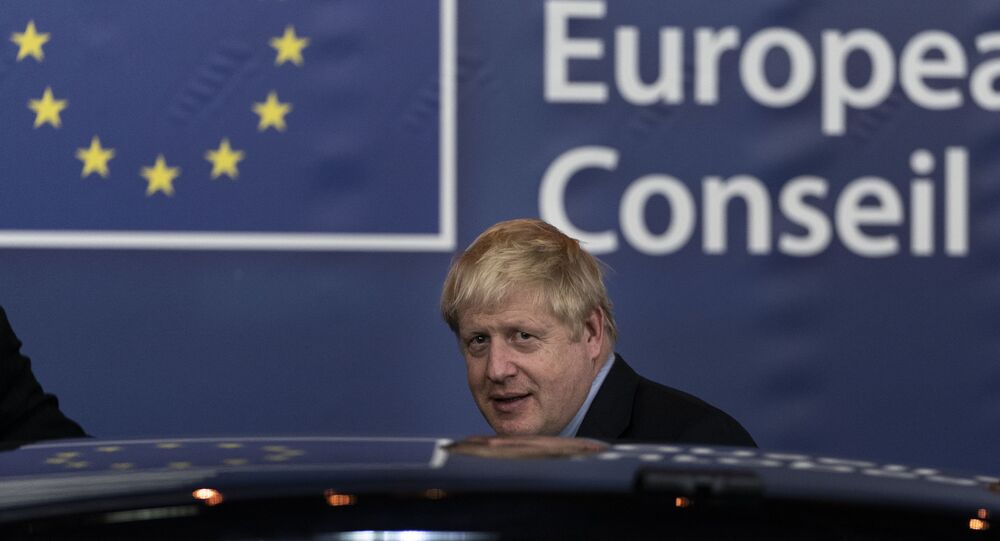 UK PM Boris Johnson has told the EU that he is “not asking” for a “deeply corrosive” delay to Brexit, as he ordered a senior diplomat to send an unsigned photocopy of the request drawn up by MPs asking for a Brexit extension.

The Prime Minister phoned European leaders on Saturday night to declare that the letter MPs had forced the government to send to Donald Tusk “is Parliament’s letter, not my letter”. A senior No 10 source said he was asking them to “invite Parliament to reconsider”, on the basis that “the best thing for the UK and Europe” is for Brexit to take place in October. In the third letter to Tusk, the president of the EU Council, Johnson said a delay would be “deeply corrosive”, making clear that the request for an extension is not the view of the British government.

“While it is open to the European Council to accede to the request mandated by Parliament or to offer an alternative extension period, I have made clear since becoming Prime Minister, and made clear to Parliament again today, my view, and the Government's position, that a further extension would damage the interests of the UK and our EU partners, and the relationship between us,” Johnson warned.

In the letter, Johnson also made it clear that if Brussels does not give the government more time, it could have serious consequences. He added that he hoped faced with his new deal or no deal, MPs would this time choose the latter as he intends to leave the EU in 12 days. However, in the initial letter which was previously drafted by the Parliament, Johnson requested the European Union to postpone Brexit until the end of the day on January 31, 2020.

Responding to the letters, European Council President Donald Tusk tweeted that he will start consulting EU leaders on how to react. A European Commission spokesman said it "took note" of the outcome and was waiting for the UK to set out the "next steps".

Johnson’s refusal comes after the UK and the EU struck a new deal on Thursday after days of intense back-and-forth negotiations, setting the stage for another major parliamentary showdown over the UK's bid to leave the bloc after months of political chaos. The UK's House of Commons has previously rejected the deal on three occasions.