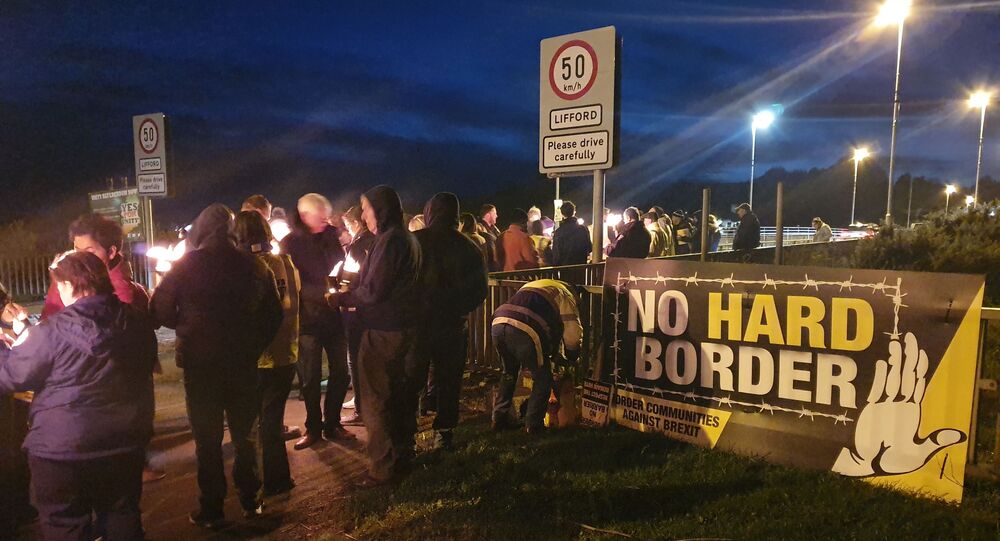 The European Commission has today recommended the European Council and Parliament endorse the deal brokered by UK and EU negotiators, essentially opening the door to the UK leaving the bloc by 31st October.

Key to the armistice has been the inking of a revised protocol on Ireland and Northern Ireland, and approval of a revised political declaration on the framework of a future EU-UK relationship. The breakthrough comes after days of intensive talks between European Commission and UK negotiators over the past few days. What’s changed?

The revised protocol provides a legally operational solution that avoids a hard border on the island of Ireland, protects the all-island economy and Good Friday Agreement in all its dimensions and safeguards the integrity of the Single Market.

Northern Ireland will remain aligned to a limited set of rules related to the EU's Single Market in order to avoid a hard border - legislation on goods, sanitary rules for veterinary controls, rules on agricultural production/marketing, VAT and excise in respect of goods, and state aid rules.

The EU-UK Single Customs Territory has been removed from the Irish protocol, at the request of the UK government, while avoiding any regulatory and customs checks at the border between Ireland and Northern Ireland.

Finally we have text of a Brexit deal - though to recall we have to combine the old Withdrawal Agreement with the new Ireland protocol, and then add in the new non-binding Political Declaration. What are the main points to think about? 1/

​Finally, the EU and the UK have agreed to create a new mechanism on ‘consent', which will give Members of the Northern Ireland Assembly a voice on the long-term applications of EU law in Northern Ireland.

The main change in the political declaration relates to the future EU-UK economic relationship, where the UK government has opted for a model based on a Free Trade Agreement (FTA), with zero tariffs and quotas between the EU and the UK.

The EU has FTAs with a vast number of countries, including non-bloc member states in Europe, such as Norway and Switzerland.

The European Council still needs to endorse the revised agreement in its entirety, as well as approve the revised political declaration on the framework of the future relationship.

Then, it must be ratified by the EU and the UK - so there could be a lengthy and vicious battle in both London and Brussels ahead.

Sore head. Just read through the slighted updated Irish Protocol. Confirms to me that the EU and its ECJ will still have control over Northern Ireland indefinitely. Stormont will have opportunity to review every 4 years. Little hope there.

​In a statement, Jean-Claude Juncker, President of the European Commission, said: the agreement was “a fair compromise” and  “testament to the commitment and willingness of both sides to do what is best for EU and UK citizens”.

“We now have a newly agreed protocol that protects peace and stability and fully protects our single market. I hope we can now bring this over the line and provide the certainty our citizens and businesses so deserve,” he added.

Michel Barnier, European Commission Chief Negotiator, said there’d been “difficult discussions over the past days” in order to create a “new and legally operative solution” to avoid a hard border.