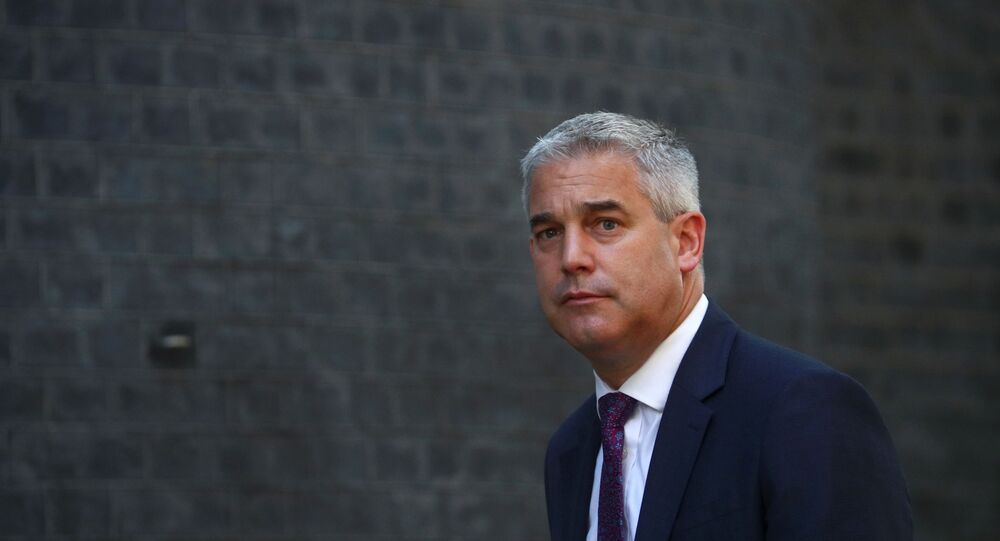 The United Kingdom is on course to pull out of the EU in a matter of two weeks. However, the so-called Benn Act requires the UK prime minister to seek an extension to the Brexit withdrawal deadline. Boris Johnson previously stated that he'd take the UK out on the designed day no matter what, but later appeared to have backed down on his vow.

Even a short delay to Brexit to sort out technical issues is out of the question, Brexit minister Steve Barclay said on Wednesday speaking in front of a parliamentary committee.

"No, I think it is important that we leave on the 31st of October," Barclay said when asked about a possibility of a Brexit extension.

Barclay added that he doubts there is a desire to uphold a deregulatory approach post-Brexit.

The statement comes as talks on the final Brexit deal are underway, with UK Prime Minister Boris Jonhson expected to present his proposed agreement to Conservative backbenchers later in the day.

The United Kingdom is set to leave the European Union at the end of this month, even though the deadline has been postponed before as Britain was initially supposed to divorce the bloc in March but failed due to hurdles to the Brexit deal in the UK Parliament.

UK Prime Minister Boris Jonhson, for his part, has had his hands tied with the Benn Act, which requires him to ask for an extension of the Brexit deadline if no withdrawal agreement is presented to the Parliament.