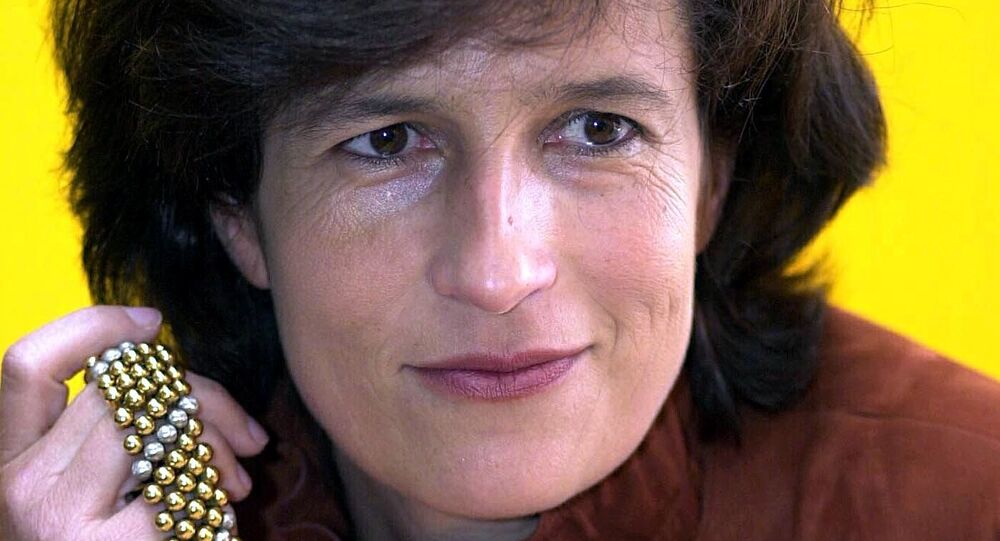 British police have confirmed the arrest of over 800 people since the beginning of the sporadic protests by affiliates of a group known as Extinction Rebellion on 8 October.

Princess Marie-Esmeralda of Belgium has been arrested in London during climate change demonstrations, protest organisers said, as quoted by Sky News.

The aunt of King Philippe of Belgium reportedly remains under investigation and "the matter is not concluded".

A document showing that the princess was released from Camden police station "without charge" appeared online on Twitter earlier in the day.

Belgium's Princess Esmeralda arrested in London and taken to Camden police station: "The system does not work. It must be changed". Well, you know you're on to something when royalty gets themselves arrested 👸👑✨#ExtinctionRebellion #ExtinctionRebellionlondon #ClimateEmergency pic.twitter.com/RCcW75Rlek

While London's police have stated that they arrested about 800 people, the British media outlet says that around 1,290 people have been detained during the protests.

In recent months Extinction Rebellion has been actively staging demonstrations trying to bring the public's attention to global warming, which they call the "climate emergency".​

Extinction Rebellion is a grassroots movement that began when a small group of protesters shut down a bridge in central London in April this year, calling for immediate action against climate change. The group’s demonstrations have grown in number and sophistication since, such as last week when four members sprayed the British Treasury building with 1,800 litres of red paint.