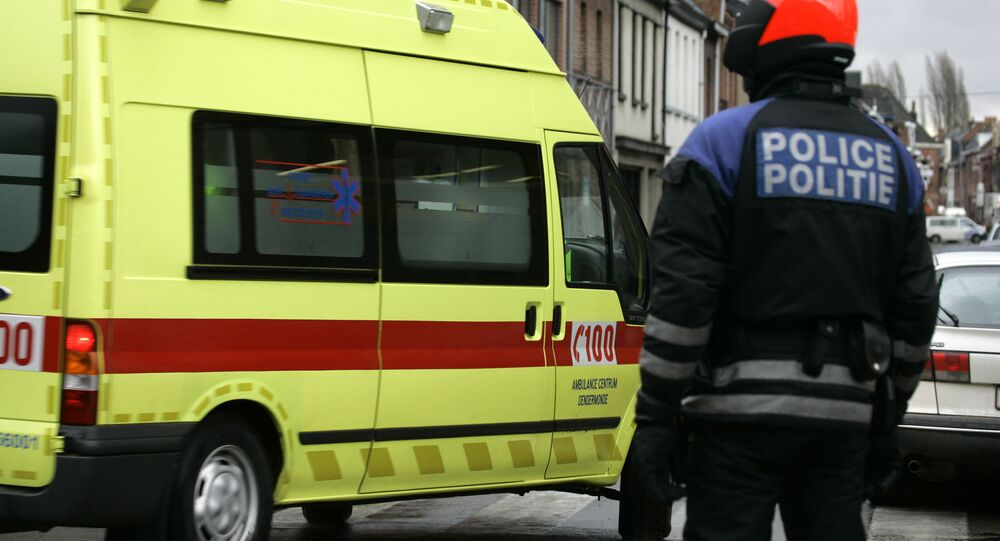 Amid Turkey's ongoing operation in northern Syria, a number of countries, including EU member-states, have condemned Ankara's actions and are thinking of imposing sanctions against the country.

One person has been injured as a result of a clash between Turks and Kurds in Liège in eastern Belgium, RTBF broadcaster said on Friday.

"One person was injured and sent to a hospital. The investigation to identify the attacker is being carried on", the broadcaster said, citing local police.

According to the statement, some 400 Kurds gathered on Friday on one of Liège's squares to protest against the Turkish operation in northern Syria. Around 70 Turks gathered at the same place as well.

​Police had to use water cannons and erect cordons to prevent clashes. Despite all the efforts, the two groups clashed with each other.

Ankara justified its actions by claiming that the SDF is affiliated with the Kurdistan Workers' Party, which Turkey has designated as a terrorist organisation.