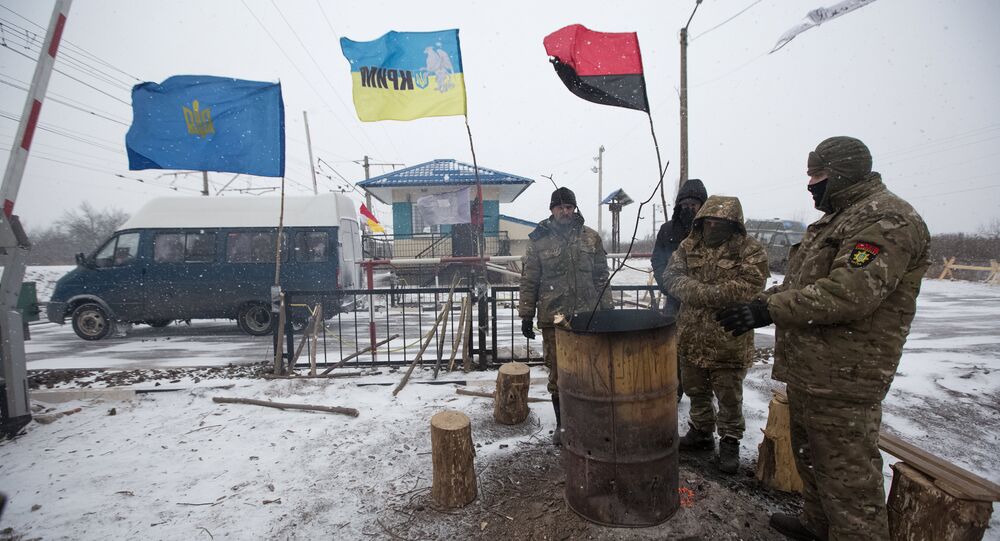 Earlier this month, the Contact Group on Ukraine signed an agreement on a peace plan called the "Steinmeier formula" which guarantees a special status for Donbas in exchange for local elections to be held under OSCE supervision.

There is not yet an alternative to the "Steinmeier formula" for the settlement of the Donbas conflict, Ukraine's President Volodymyr Zelensky said.

Meanwhile, Russia's Foreign Minister Sergei Lavrov has rejected accusations that Moscow has been dragging out preparations for the Normandy Four summit. He added that Moscow has an impression that Kiev wants to hold the summit just to reconsider the previous agreements.

The Normandy Four group's members are France, Germany, Russia, and Ukraine. In 2015 they agreed on a ceasefire deal between the warring parties in the conflict in eastern Ukraine.

On 1 October, the Contact Group on Ukraine met in the Belarusian capital of Minsk and signed an agreement on a peace plan called "the Steinmeier formula." The plan is named after former German Foreign Minister Frank-Walter Steinmeier, who initially proposed the mechanism in 2016. The "Steinmeier formula" sees two breakaway regions in Donbas receive self-governance if observers from the Organisation for Security and Co-operation (OSCE) report that elections there are held in accordance with OSCE standards.

The implementation of the "Steinmeier formula" was stalled by Kiev under the previous presidential administration. Now the issue is going to be discussed during the Normandy Four format.