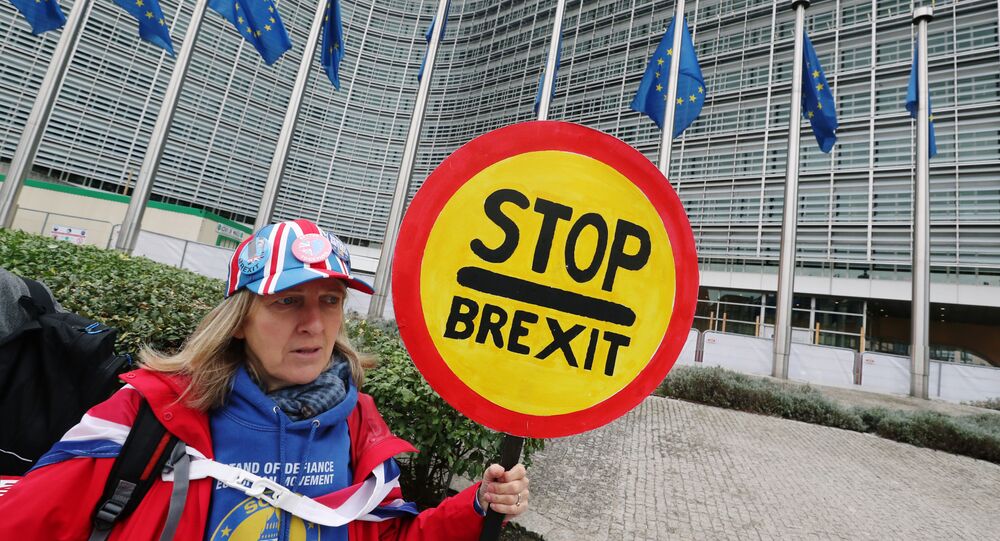 Scotland's highest court has been asked to intervene if Boris Johnson goes against Parliament's instructions and refuses to ask the European Union for a Brexit delay later this month.

The Court of Session, Scotland's top civil court, said on Wednesday that it would postpone a decision on whether Prime Minister Boris Johnson should comply with the so-called Benn Act until 21 October.

Last month, a cross-party motion in Parliament passed the piece of legislation to force the prime minister write a letter to the European Union asking a Brexit delay if there is no withdrawal agreement is in place by 19 October.

Johnson vowed to ignore the instructions and deliver Brexit if no deal is agreed, so petitioners – businessman Dale Vince, barrister Jolyon Maugham and Joanna Cherry, MP for the anti-Brexit Scottish National Party – asked the supreme court to issue an order forcing Johnson to comply with the law if he makes good on his promise.

Joanna Cherry has tweeted that the court would delay its ruling for almost two weeks – until the first working day after Johnson’s obligation to send the letter under the Benn act expires.

Delighted to advise Scotland’s Supreme Court is holding off ruling on whether to force @BorisJohnson to send #Brexit #extension #BennAct letter until 21 Oct to give PM time to fulfill the promise he made to the court. A victory for us & all our supporters 🙏

Lord Pentland, sitting in the Court of session, rejected the campaigners’ demands on Monday, saying following an earlier hearing on Monday that there was no need for “coercive orders” against the prime minister because there was “no doubt” that he had agreed to abide by the law. The petitioners appealed the decision.

With just three weeks to go to Britain’s due departure on 31 October, Johnson has consistently stated he would not ask for a delay and that he would rather be “dead in a ditch” than do it. He has also said, however, that he would not break the Benn Act, which he has described as “the Surrender Act.”

Johnson’s willingness, or lack thereof, to abide by the law will likely be put to a test in just over a week, as the ongoing negotiations with Brussels over a new withdrawal agreement are on the brink of collapse. The two sides found themselves in a deadlock over the Irish backstop issue: Johnson wants to leave Northern Ireland in parts of the EU single market while taking it out of the customs union. The EU is rejecting this plan; German Chancellor Angela Merkel has indicated that it would be virtually impossible to reach a deal unless Northern Ireland remained in the customs union.