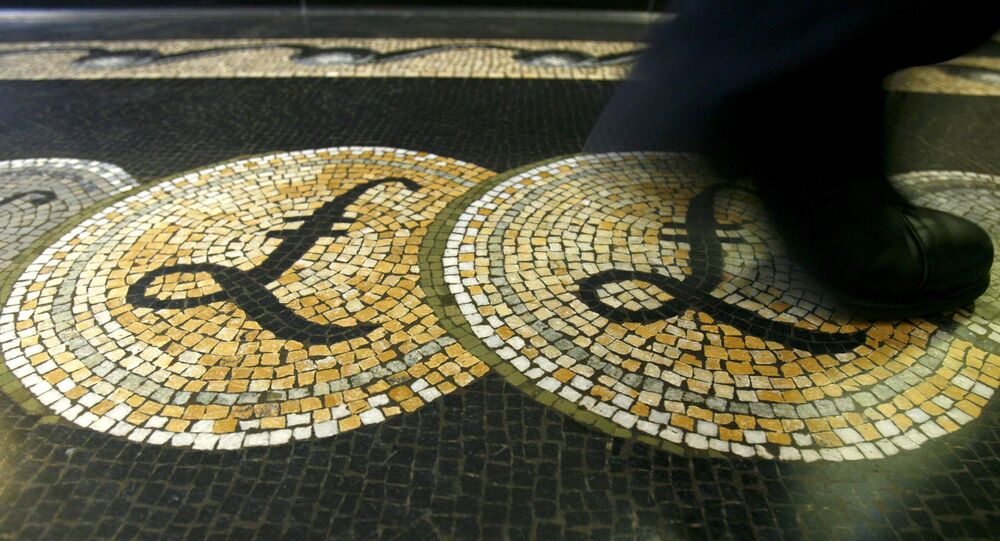 The UK is scheduled to leave the European Union on the 31st October, with or without a deal, according to Prime Minister Boris Johnson; and as Brexit negotiations begin to unravel, the prospect of a no deal withdrawal is becoming increasingly likely.

The pound fell to a month-low against the euro on Tuesday after Boris Johnson reportedly told German chancellor Angela Merkel that a withdrawal agreement from the EU is now “essentially impossible”.

Sterling dropped by 0.75 per cent against the single currency to €1.112 and fell 0.6 percent against the dollar on Tuesday as the prospect of a no deal Brexit begins to become a reality.

A look at the pound after Boris Johnson holds what seems to be a very difficult phone call with Angela Merkel https://t.co/d0Dr7qOFId pic.twitter.com/ORu3vuOyp0

​Mr Johnson spoke to the German chancellor at 8am on Tuesday, but the call saw no progress on the issue of Northern Ireland’s status after Brexit and the Irish border.

The German government confirmed the call but declined to release specific details, said: “As usual we do not give an account of these confidential conversations.”

According to an anonymous UK government source, Ms Merkel told Mr Johnson during the call that a deal is now “overwhelmingly unlikely” unless the UK agrees to keep Northern Ireland within the Customs Union.

Economic uncertainty has been a consistent trend throughout the Brexit process, which is due to culminate on 31 October.

After the failure of the UK Prime Minister to outline an acceptable alternative proposal to the Irish backstop, a no-deal departure from the EU which is largely predicted to lead to significant economic turmoil, looks increasingly likely.

Johnson submitted his post-Brexit plan for Northern Ireland last week, proposing that the province remain aligned to the EU's Single Market but outside the Customs Union, which would mean customs checks on goods going between the Republic of Ireland and Northern Ireland. It would also give the Northern Irish parliament the right to vote to keep the arrangement every four years.

The plan was rejected by the EU, which has previously claimed that the agreement, including the Irish backstop negotiated by Theresa May and which is designed to prevent the erection of a hard border in Ireland, is the only viable option.

Even Boris Johnson's own secretary for Northern Ireland slammed the government's plans on Twitter this morning.

I am clear that any threat on withdrawing security cooperation with Ireland is unacceptable. This is not in the interest of NI or the Union.

The news comes as data showed that UK productivity fell at its fastest rate in five years with output per hour dropping 0.5 percent from April to June compared to the previous year, according to the the Office for National Statistics (ONS).

The only people who won’t suffer from Boris Johnson's Brexit plans are his super-rich donors currently betting against the pound.#Ridge #Marr pic.twitter.com/RN4wjEu0TD

​The fall in the pound also mirrors recent concerns raised by Labour Leader Jeremy Corbyn in parliament, whose party opposes withdrawing from the EU with no deal, and claims that Johnson has "super-rich donors currently betting against the pound". Former Conservative Chancellor Phillip Hammond also opposes no deal and has criticised "short sellers” for betting on a collapse in share prices and falls in the value of sterling.

The Plunging of the Pound: How Long Will Sterling's Reign Endure?