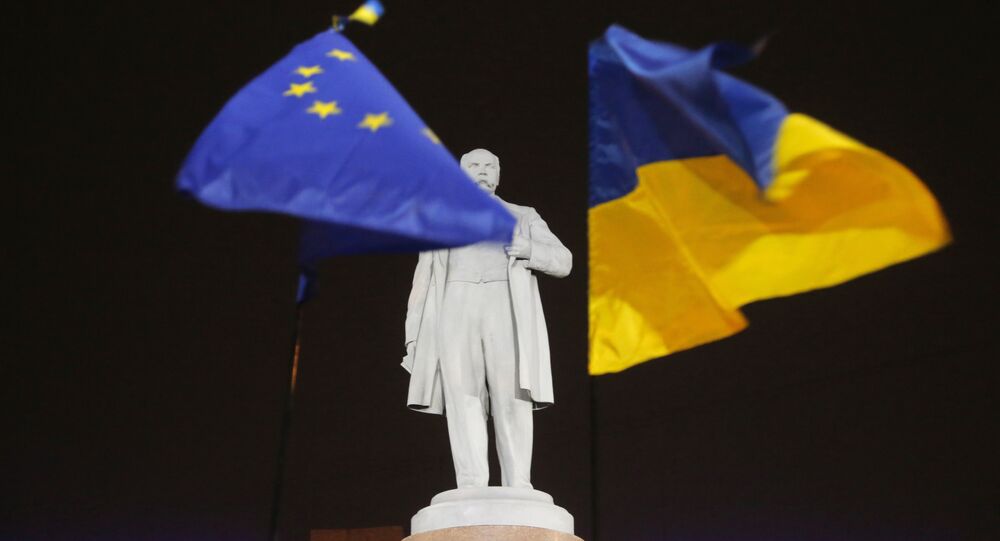 MOSCOW (Sputnik) - Josep Borrell, nominated to become a new head of EU foreign policy, said Monday at his confirmation hearing that he would focus on supporting Ukraine and resetting the relationship with the United States.

"Let me stress from the beginning my intention to engage in the reforms and integration processes in the Western Balkans, to support democracy and territorial integrity of Ukraine, address the challenges in our Southern neighbourhood, there are many of them, develop a new comprehensive strategy towards Africa, working out the politically rounded strategy in and with Asia, stepping [up] our cooperation with Latin America, and resetting Transatlantic relations", Borrell, who serves as the Spanish foreign minister, told the EU parliament.

If backed by the parliament, Borrell is expected to assume office on 1 November.

In September, EU High Representative for Foreign Affairs Federica Mogherini stated that over the past five years Ukraine has received from the European Union the largest support package in the latter's history.

According to her, the aid to Ukraine was focused on security and human development, but also included the creation of jobs, building and rebuilding of infrastructure, liberalisation of the access to the European Union, and enhancement of people-to-people ties.

In 2018, the European Union and Ukraine signed the fourth agreement on macro-financial aid to Kiev of up to $1 billion in exchange for a number of reforms.