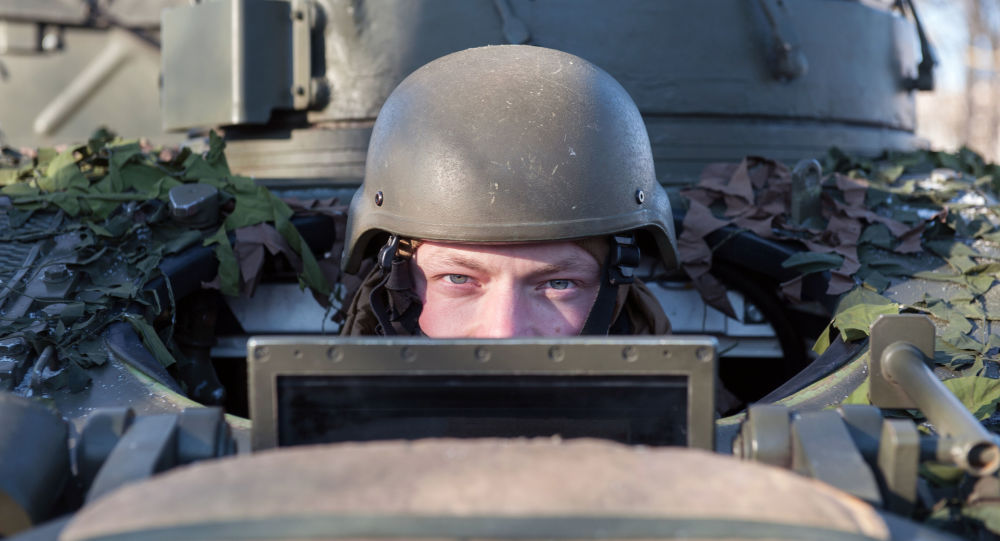 When they clicked on a female profile in a dating app, they were probably hoping for a little romantic adventure. Instead, they turned out to be the lab rats for a NATO-led anti-disinformation test.