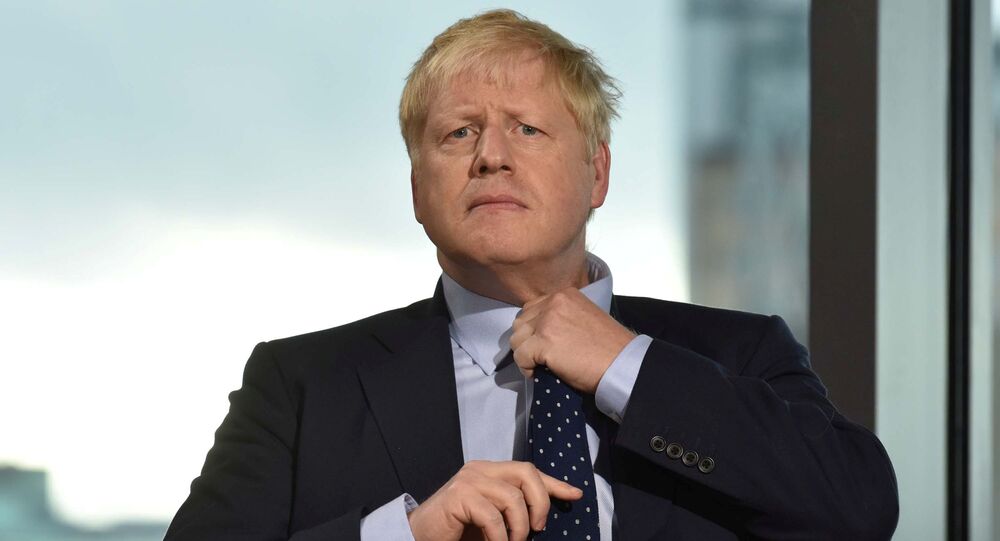 The court documents released on Friday suggest that the Prime Minister agreed that he should ask the European Union for another delay if no deal is struck by 19 October. Johnson previously said that he would rather be dead in a ditch than delay Brexit.

British Prime Minister Boris Johnson said the United Kingdom would leave the European Union with a new deal or without a deal. In his Twitter post on 4 October, the flamboyant politician stressed that he would not seek an extension.

​It remains unclear how he plans to do that- because his hands are tied. Brussels officials said the chances are slim that a new deal would be agreed. A spokesman for the bloc noted that EU members "agreed that the UK proposals do not provide a basis for concluding an agreement."

"If the UK were to request an extension, we would consider it, most EU countries would only consider it for a good reason, but an extension would be better than no deal", said Ireland's PM Leo Varadkar.

Leaving with no deal seems impossible as the Benn Act, which was passed into law, requires the British government to ask the European Union for an extension to the 31 October deadline if the two sides don't agree on a deal by 19 October.

However, Downing Street has promised to test the Benn Act to its limits. A senior Downing Street source said: "the Act does not prevent the government from doing other things that cause no delay, including other communications, private and public. People will have to wait to see how this is reconciled."

Boris Johnson will travel to several European countries next week to hold face-to-face talks. The European Union rejected his Brexit plan, unveiled on 1 October. Johnson proposed to replace the Irish backstop, one of the stumbling blocks of Brexit talks, with two borders – a UK-EU customs border between Northern Ireland and the Republic of Ireland and a new border between Northern Ireland and the rest of the United Kingdom. Brussels dubbed these proposals unworkable, and it remains unclear whether British MPs will approve them.