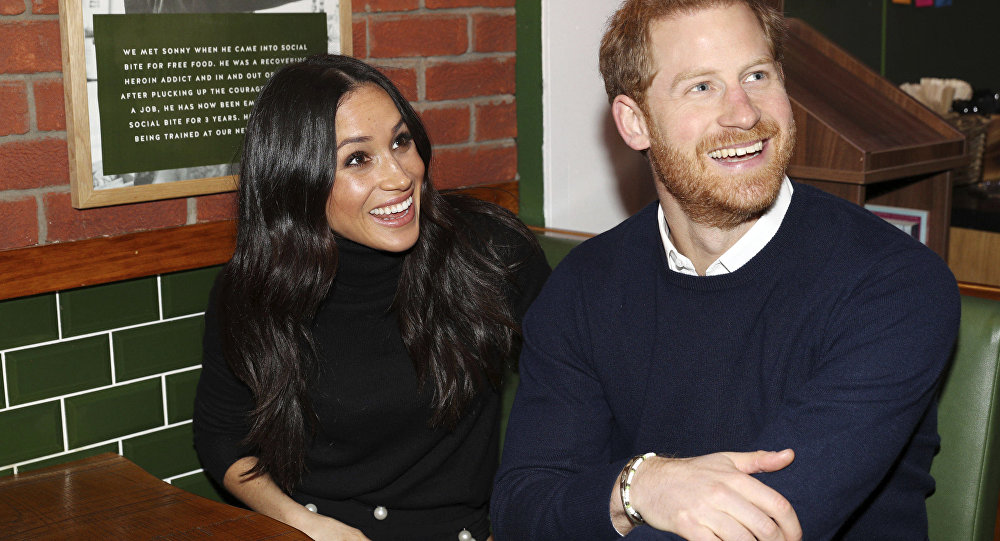 The Duke of Sussex released a statement on his website announcing that he and his wife Meghan Markle plan to take legal action against the Daily Mail newspaper and its publishers.

Prince Harry is no stranger to answering reporters' questions. This time around - it didn't go smoothly. The Duke of Sussex was speaking to a group of young people while visiting a British government-funded health centre in Malawi.

He urged them to show kindness and work together, telling them to "hold on to your dreams. "As he was approaching a car, Sky News Royal correspondent Rhiannon Mills asked him: "That short conversation, what did you hope to achieve through it?"

Harry giggled and replied: "What? Ask them", pointing his hand at the hospital. 'Is that why it's important for you to come and talk to them?", the reporter added. This made the Duke of Sussex look quite disgruntled. "Rhiannon, don't behave like this", said Harry and quickly got into the car.

Updated tweet - Harry was asked about aims of the visit today, *not* lawsuit. Reaction seems to make more sense in light of the lawsuit...?

Hours later he posted a statement on his website announcing that he and his wife Meghan Markle intend to sue the Daily Mail and DMG media for publishing a private letter written by the Duchess of Sussex to her father. "All proceeds from the damages will be donated to an anti-bullying charity", said the Duke of Sussex.

"My wife has become one of the latest victims of a British tabloid press that wages campaigns against individuals with no thought to the consequences – a ruthless campaign that has escalated over the past year, throughout her pregnancy and while raising our newborn son, Prince Harry wrote in his statement.