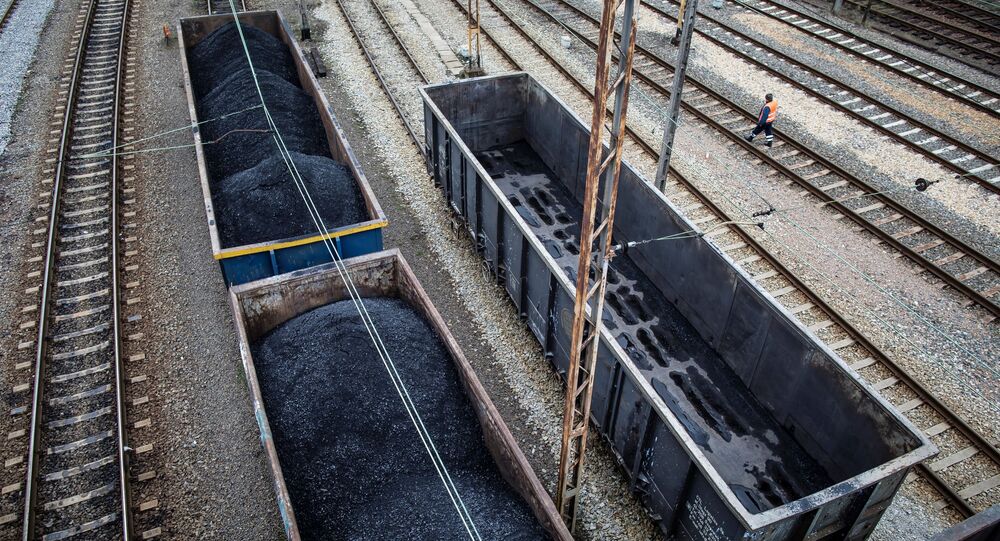 One Dead, Dozens Injured as Quake Hits Coal Mine in Poland

Earlier on Thursday, private broadcaster Radio Zet reported that 16 people were injured when a quake hit a coal mine in southern Poland.

One miner was killed and dozens more injured when a quake hit the Bielszowice coal mine in southern Poland on Thursday, Reuters has reported, citing the spokesman for mine owner PGG.

Earlier, Polish commercial broadcaster Radio Zet said that 16 people were injured, three of them seriously, when a quake hit the mine.

According to the state-run PAP news agency, the quake had a magnitude of 3 on the Richter scale.

Poland relies on coal to generate most of its electricity. It opened a new coal mine at the end of September and the promotion of the coal industry is seen as a likely vote winner for the ruling Law and Justice Party (PiS) ahead of elections scheduled for 13 October. But environmentalists argue the policy conflicts with European Union targets for all member states to be carbon neutral by 2050.