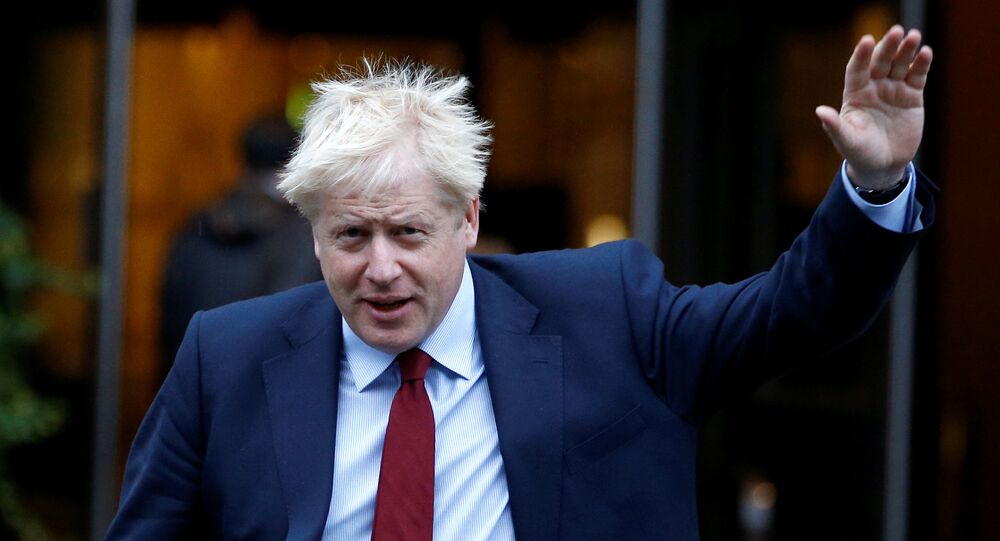 The new "two borders for four years" plan was briefed to major EU capitals on Tuesday, The Telegraph newspaper said. The plan would see Northern Ireland remaining under the EU single market regulations until 2025, but at the same time there would be a customs border, albeit with light checks and controls.

Earlier on Tuesday Johnson rejected claims that a Brexit blueprint he was going to present to Brussels effectively envisioned a hard border on the island of Ireland, while noting that there would need to be customs checks in the region after Britain left the European Union.

On Monday, media reported that the formal text of the new Brexit plan, including an alternative to the Irish backstop, will be delivered to Brussels after Johnson addresses his Conservative Party at a conference in Manchester on Wednesday.

Johnson told the BBC on Tuesday that there are "plenty of ways" the Irish border issue could be addressed, but declined to go into further detail.

Brexit has been postponed several times amid the country's failure to internally negotiate the terms of the United Kingdom’s withdrawal from the European Union.

Previous Brexit deal proposals, put together by Johnson’s predecessor, Theresa May, were rejected several times over the controversial Irish backstop.