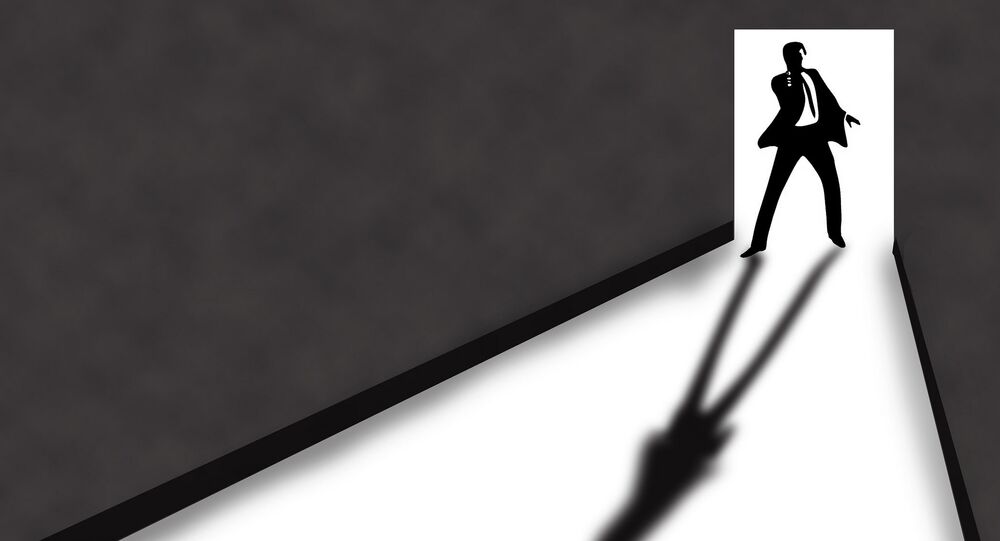 Adding to the intrigue, Credit Suisse also announced a private security consultant who’d helped organise the spying committed suicide 24th September. The nameless man reportedly felt his professional existence was endangered, and suspected Credit Suisse would frame him as an “accomplice” in the conspiracy.

The bank’s the board of directors ruled the fortnight-long operation was “wrong and disproportionate and has resulted in severe reputational damage to the bank” - Bouee has been dismissed with immediate effect, and will receive no severance package.

At a press conference in Zurich 1st October, Credit Suisse chair Urs Rohner said he was “greatly saddened” by Bouee’s “extraordinary” decision to hire detectives to track the movements of Iqbal Khan, who was responsible for poaching new super-rich clients for the bank.

​“This behavior, we do not tolerate…It was wrong to order surveillance…It’s not the standard way we conduct business,” Rohner explained.

Khan uncovered the operation 17th September after he realized a car had been tailing him all day – he attempted to lose the surveillance team by driving fast and dangerously through Zurich, but when he was unsuccessful leaped out of the car shouting “police, police” and taking photos of the vehicle on his phone. The car, and its three occupants, were duly revealed to be detectives from private investigation firm Investigo after he reported the surveillance to police – authorities have since opened a criminal investigation into “coercion and/or threat” committed by the company.

Khan was born in Pakistan and moved to Switzerland aged 12 – fiercely ambitious, his determination to climb the ladder at Credit Suisse was frustrated by chief executive Tidjane Thiam.

Personal relations between the pair – former head of British insurance giant Prudential – deteriorated further when Khan bought a house next door to his own in the village of Herrliberg near Lake Zurich, Switzerland’s “gold coast”.

Khan had the house levelled then and rebuilt over two years, with builders often working early mornings and at weekends, prompting Thiam to complain to Rohner.

In an attempt at improving relations, in January Thiam invited Khan and his wife to a cocktail party for senior colleagues and friends – however, they ended up having a heated argument over a row of trees Thiam planted on his property partially blocking Khan’s view of the lake. Khan’s wife had to stand between the two men to stop the dispute becoming a physical one. Subsequently, Khan made a complaint of his own about Thiam to Rohner.

The bank acknowledged Khan and Thiam had “a dispute, a heated discussion”, but Rohner said its inquiry hadn’t investigated the executives’ “personal differences” – he also said there was “zero evidence” Thiam knew about the spying.

“We strongly reject any assertions that call into question the integrity of our CEO,” said Rohner.

Bouee emerged less well from the probe, to say the least - Credit Suisse’s board found he ordered the detectives to follow Khan under the mistaken belief the executive might be trying to persuade clients to move to the bank’s arch-rival UBS, which he was due to join. The bank said there was no evidence to suggest Khan intended to do so.

In advance of the investigation’s conclusion, Credit Suisse’s largest shareholder, Harris Associates, called on the bank’s board not to sack Thiam or any other executives over the incident – the firm’s deputy chair David Herro told the Financial Times “people aren’t flawless” and “don’t make perfect decisions every time”.

“This is why, unless laws have been broken, this doesn’t seem like a case for anyone losing their job,” he said.

Sarkozy adviser may stand trial for corporate espionage in Belgium