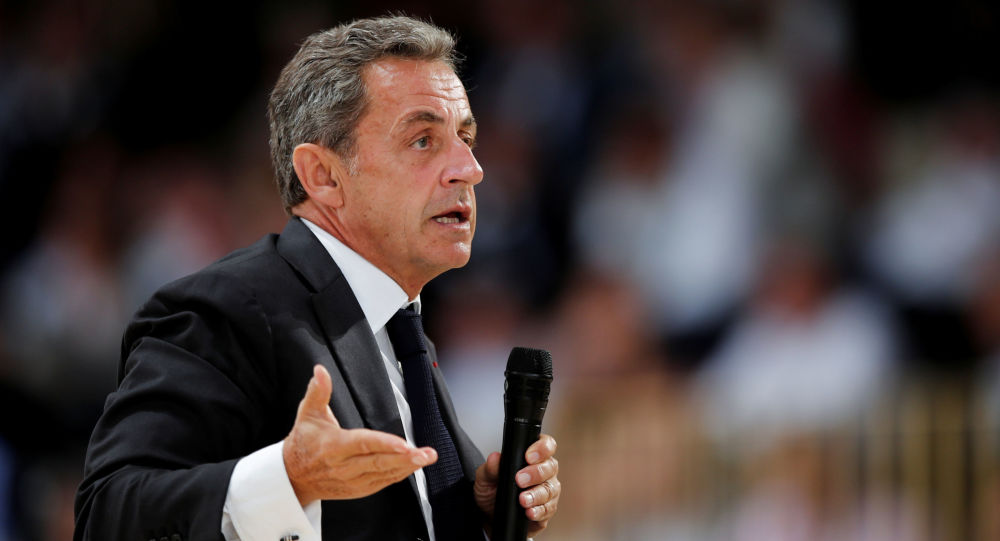 In the case known as the Bygmalion affair, which opened in 2016, Sarkozy is accused of overspending his election campaign limits in 2012. He vehemently denies all the accusations.

Former French President Nicolas Sarkozy’s bid to avoid facing trial over the alleged illegal financing of his botched 2012 re-election campaign has been rejected by the country’s highest appeals court.

The court’s move will most likely be followed by the Sarkozy case returning to prosecutors who will finally pronounce on whether the former French President should be tried.

The case, known as the Bygmalion affair, pertains to allegations that Sarkozy’s then-UMP political party cooperated with a friendly PR firm so as to prevent the true cost of his re-election bid from being made public, accusations that he rejects.

While France’s legislation sets limits on campaign spending, it was reported that the Bygmalion firm invoiced the UMP rather than the election campaign, allowing Sarkozy’s party to spend sums which almost doubled the amount that was permitted.

Last year, France 24 quoted Bygmalion lawyer Patrick Maisonneuve as saying that UMP pressured the company to mis-label invoices and that the total value of these “fake invoices” stood at “more than €10 million” ($10.8 million).

In a separate investigation, Sarkozy has also been accused of receiving campaign funding from the late Libyan leader Muammar Gaddafi.

Sarkozy was indicted on charges of "passive bribery, illegal financing of election campaign and concealment of Libyan public funds" during the course of an investigation regarding the Libyan financing of Sarkozy's presidential campaign, according to France 2. 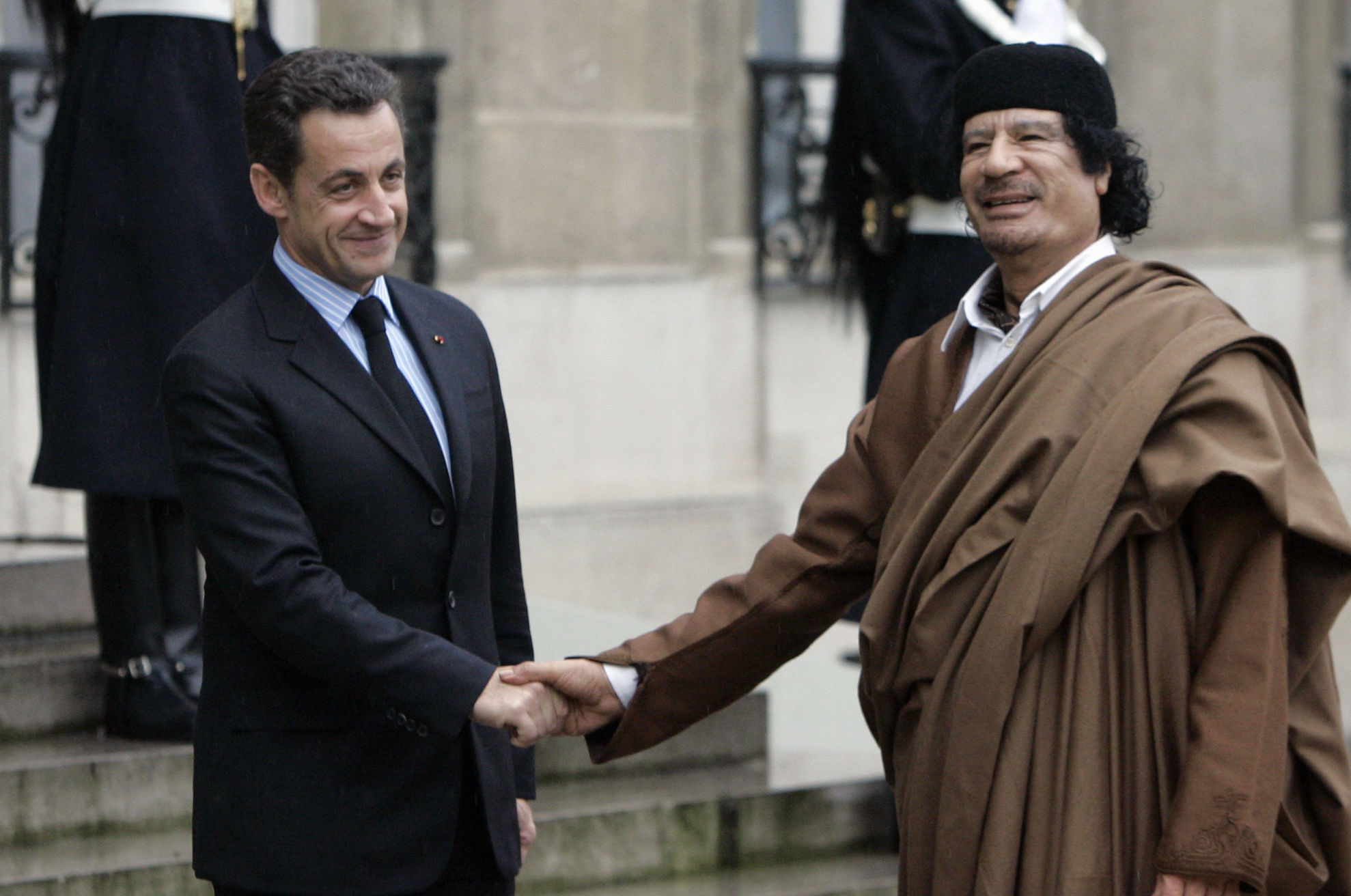 In November 2016, French-Lebanese businessman Ziad Takieddine told France's Mediapart broadcaster that in 2006-2007 he had personally handed over to Sarkozy and his chief of staff three suitcases filled with euro notes. According to Takieddine, the cash amounted to $6.2 million and came from the late Libyan leader Muammar Gaddafi.