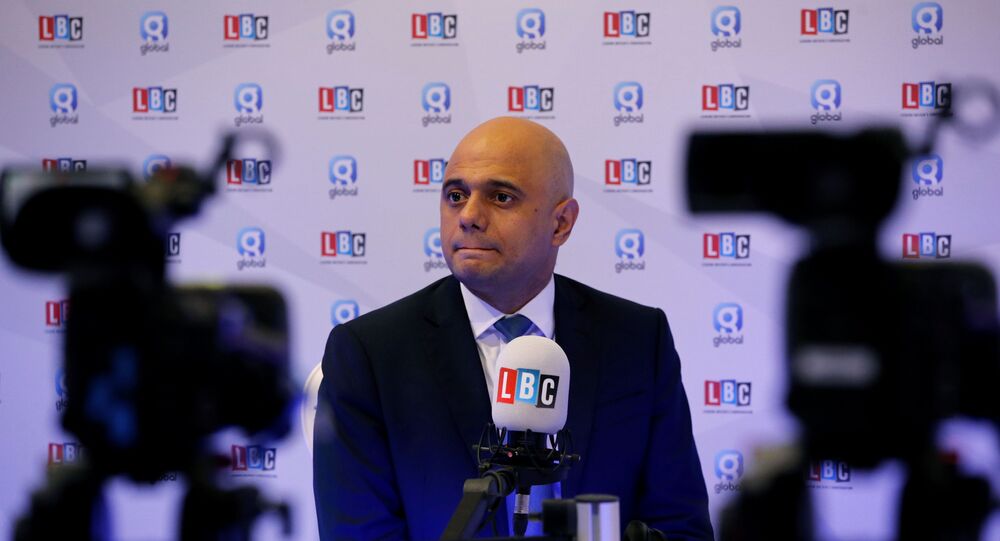 The Conservative Party conference kicked off this weekend with reiterations by Prime Minister Boris Johnson that he would take the UK out of the EU with or without a deal.

Chancellor of the Exchequer Sajid Javid said at the Conservative Party conference on Monday that Brexit is "not a matter of if, it's a matter of days", specifying that it will take place in 31 days with or without a deal.

Speaking in Manchester just a month before the UK's 31 October deadline to leave the EU, the chancellor said he is preparing a comprehensive economic response to ready the UK for leaving the EU without a deal.

Mr Javid also said that "The most reckless course of all would be to not deliver Brexit at all. If we fail to deliver on the instruction of the British people, we are in danger of tearing the very fabric of our democracy. A fabric that has been carefully woven together over centuries."

The chancellor used the podium to launch an attack on the Labour Party's Brexit stance, saying: "They’re so split down the middle… that even their leader and their shadow chancellor don’t agree on whether they support Brexit. So they’ll hold another referendum with two options: perhaps, and maybe."

The chancellor's comments come as discussions among opposition party leaders to draw up plans for attempting to topple the government begin to falter. Labour leader Jeremy Corbyn, Liberal Democrat leader Jo Swinson, Ian Blackford of the SNP, and representatives of Plaid Cymru, the Green party, and the Independent Group for Change met this afternoon to discuss strategy.

While the SNP, the Greens, and Plaid Cymru have all suggested they'd be willing to back the Leader of the Opposition as Prime Minister, the Liberal Democrats have urged Corbyn to step aside for a more "unifying" figure.

Both the Father of the House Kenneth Clarke and Harriet Harman have been suggested as taking on the role of caretaker PM.

The Pressure Mounts On Boris

Despite the strong words from Javid, parliamentary legislation restricts Boris Johnson from taking the UK out of the EU without a deal. The Benn Act, which was passed in September, requires the PM to ask for an extension on the Brexit deadline if he is unable to present a withdrawal agreement to parliament by 19 October.

Johnson has made attempts in recent months to get the Irish backstop removed from the existing withdrawal agreement, the purpose of which is to prevent a hard border being erected with Ireland while keeping the UK in a customs union with the EU, and Northern Ireland in the customs union as well as the single market.

Sajid Javid Says ‘Austerity is Over’ and Promises Extra £2.2Bln for UK Defence